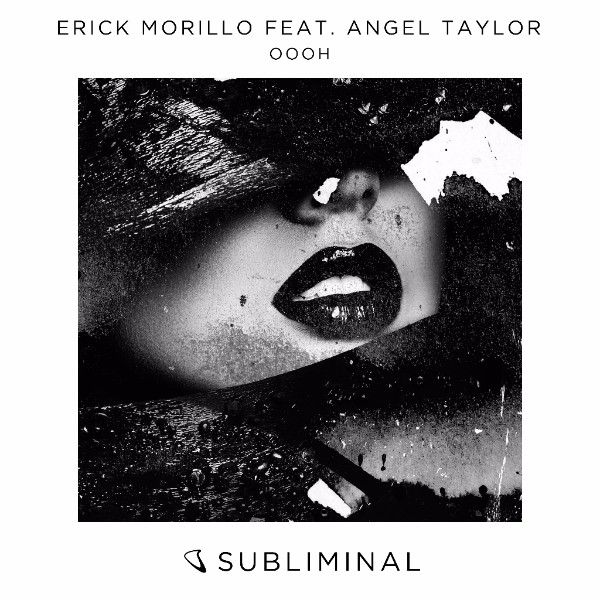 Having sparked an interest in DJing at only eleven years old, Erick Morillo is now a platinum-selling artist with globally chart topping releases including 'Reach,' 'Believe,' 'Do What You Want' and 'I Feel Love.' Raised in Colombia, then New Jersey, Erick grew up with an eclectic variety of music influences ranging from Latin rhythms to reggae to hip hop. These influences shined through on his smash hit Reel 2 Real’s 90s dance classic 'I Like To Move It' that was featured in both Madagascar movies. Morillo’s non-stop DJing schedule has seen him cross the globe playing renowned clubs and festivals including Ultra Music Festival in Miami, Pacha in Ibiza, Marquee in New York and Avalon in Los Angeles. Erick Morillo recently released 'Thunder & Lightening' with Eli & Fur, 'This Is How We Do It' with Junolarc and 'Better Life' with DJ Eako, Junolarc & Miss McClore on Subliminal Records earlier this year.