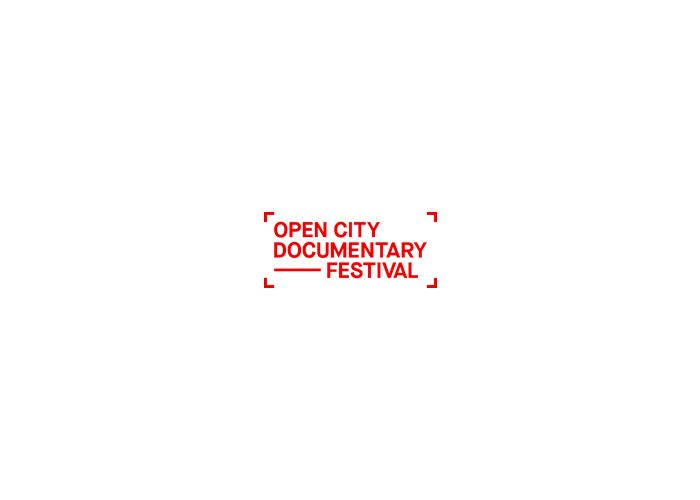 Open City Documentary Festival is delighted to announce its eighth edition of the annual festival celebrating creative documentary and non-fiction filmmakers with a dynamic new programme for 2018. With 30 features and 48 shorts, 2 world premieres, 3 European premieres and 26 UK premieres across shorts and features from more than 30 countries, the festival will take place from the 4th – 9th September in a host of great venues across central London.

This year – through films, audio and immersive (VR/AR) projects, across screenings, special events, parties, panels, workshops and masterclasses – Open City Documentary Festival will be celebrating the art of non-fiction.

Marking the festivals’ Opening Night will be the UK Premiere of Baronesa (2017, Brazil, 71’), directed by Juliana Antunes and in partnership with MUBI. Her astonishing debut follows friends Andreia and Leid as they navigate the perilous reality of daily life in the favelas of Belo Horizonte. At first glance, their days seem calm and untroubled, but the threat of violence is never far away and Andreia dreams of moving to the safer neighbourhood of nearby Baronesa. Antunes spent five years in Belo Horizonte, working with a non-professional cast, to create a work of rare intimacy and authenticity which—despite its simple structure—emerges as a complex, multilayered and moving portrait of contemporary life in the favelas. Baronesa announces an exciting new voice in Brazilian cinema.

The Closing Night will be the UK Premiere of The Swing (2018, Lebanon, 74’) directed by Cyril Aris. An assured, emotionally rich film about the lies a family tells to keep their patriarch happy and the unattended costs of their falsehood. After sixty years of marriage, Antoine and Vivi have lost their most beloved daughter; but no one has dared to tell the bedridden nonagenarian Antoine, lest his heart crack. A simple solution, though everyone else in this densely interconnected family has then to live the same lie, giving no expression to their grief. A deeply affecting, beautifully shot cinematic novella; like all the best stories The Swing is a simple tale, but one that never short-changes its viewers.

The festival will hold selected retrospectives of two unique voices in non-fiction filmmaking: The innovative found footage documentarianPenny Lane and Japanese pioneer of ‘action documentary', Kazuo Hara. Both filmmakers will be at the festival to present their work.

For the first time the festival has invited artists to present films that have informed their own practice, with special selections from DJ and producer Nabihah Iqbal and filmmaker Marc Isaacs as well as short films chosen by a number of the filmmakers with new work at the festival, screening before their own features.

This year’s Industry Programme has more breadth of programmes and sessions than ever before covering everything from the business of documentary filmmaking, funding, marketing, distribution, production and data. Industry sessions will cover themes such as VR/AR, the challenges of biopic documentaries, the short form, ethics, memory, cinematography, sound, editing, architecture, the future of journalism and the self. The festival is honoured to welcome esteemed filmmakers to share their expert knowledge and experience, including: Tadhg O’Sullivan, Steven Eastwood, Elhum Shakerifar, Rebecca Day, Emma Davie, Edward Lawrenson, Simon Ball, Chloe White, Rose Palmer, Sierra Pettengill and David Charap.

The festival will also be hosting an Industry Bootcamp aimed at students and recent graduates. These sessions will be about preparing for the next steps in your career and getting ready to enter the industry. Each event is £5, or free with student accreditation.

Open City Documentary Festival is looking forward to hosting a number of exciting festival parties this year including the Opening and Closing Night Receptions at the Regent Street Cinema as well as the Nabihah Iqbal after-party at the ICA, where the DJ, Producer & NTS Radio presenter presents an evening of music inspired by 1972 documentary Winter Soldier, featuring protest songs and music from the anti-war movement from 1950-1975. Other various festival parties will be listed in the festival programme.

For the full programme and tickets visit the Festival website: http://opencitylondon.com/