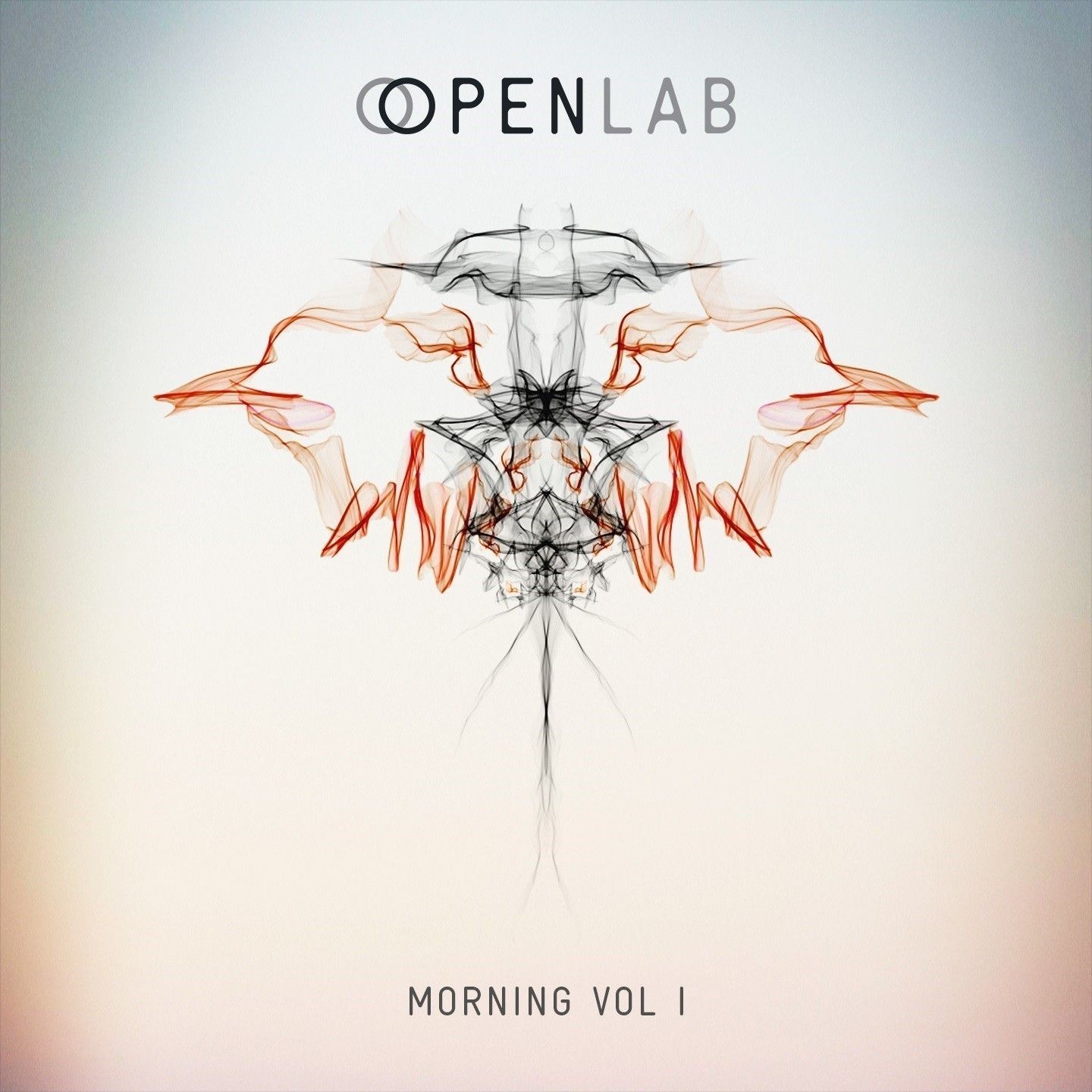 OpenLab Radio has been playing the best in new, alternative, electronica and experimental music, across the Balearic Islands in FM and online to the world, since February 2013.

Its 21st century take on the eclecticism for which Ibiza was originally famous, curated by electronic music pioneer and station founder Robert Miles, has quickly made it the destination of choice for discerning international music fans, and alternative music partner of 2014’s Ibiza International Music Summit (IMS).

This summer, OpenLab will be taking it to the next level with the release of OpenLab’s first compilation album- OpenLab Morning Vol.1 on Monday, June 2nd, the debut release on OpenLab Records.

OpenLab Morning Vol.1 captures the fresh, bright mood of the OpenLab’s 7AM – 1PM playlists with a mix of established and up-and-coming new artists:

All of whom have proved great favourites with OpenLab’s worldwide listenership.

The album is the debut release in a rolling series of quarterly compilations to be drawn directly from the station’s programme playlists, over the course of the year successively mirroring the musical moods of its key daily segments around the clock.

Each track on each album will be personally selected and sequenced by Robert Miles.

OpenLab Morning Vol.1 will be released worldwide in MP3 and FLAC formats, the latter bundled with a hi-res booklet of the visual art currently featured on the OpenLab website.

Distribution for all formats will be by Believe Digital, the leading digital distributor for independent artists & labels in Europe.

Every artist featured on the album will be featured on the OpenLab’s innovative ‘auto-interview’ show ‘From The Source’ which hands two hours of the station’s airtime wholly over to words and music direct from the artist.Jono McCleery and Richard Walters being the show’s first guests.

Key to the OpenLab philosophy is that beyond being a radio station, OpenLab is a platform for a like-minded community spanning countries and continents – its worldwide audience in excess of half a million people and increasing every day.

To provide a focus for this community, augmenting its radio and digital operations, OpenLab plans to open physical centres – OpenLab Hubs – in Ibiza, London and Berlin. The first of these, set in the unspoiled countryside of northern Ibiza, is scheduled for 2016.

“As OpenLab celebrates innovative music, visual art, technology and forward thinking people, we celebrate the long bright future this champion of the new millennium has ahead of it” Essential ibiza