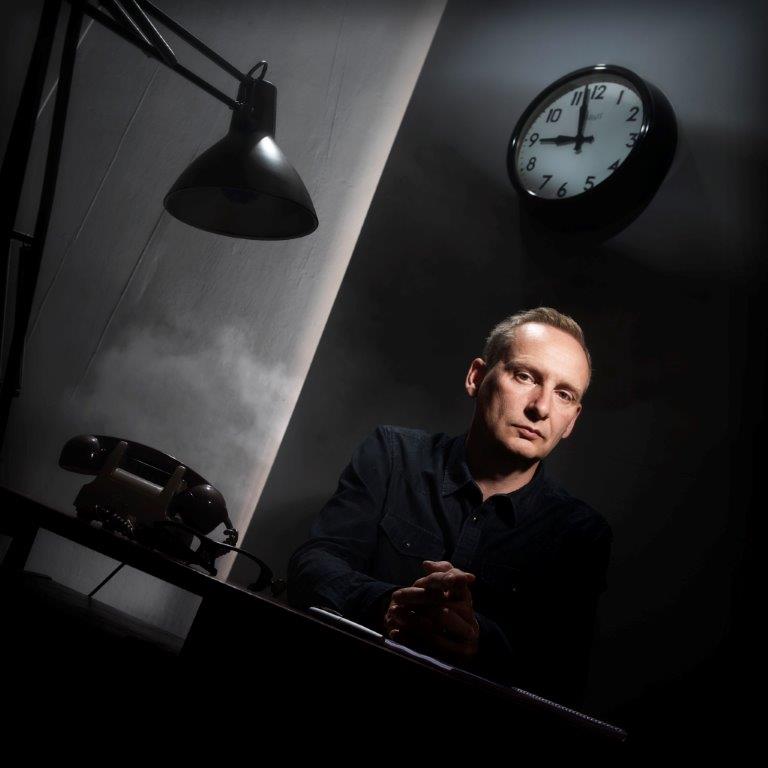 After a very successful reunion in 2008 that included sell out tours, headline appearances at festivals around the world, special guest Matt Smith as Doctor Who at Glastonbury, the Paralympics opening ceremony with Professor Stephen Hawking, and not forgetting the highly- acclaimed album ‘Wonky’, brothers Paul and Phil Hartnoll have decided to bring down the curtain on Orbital’s remarkable 25 year career.

‘Orbital had stopped working properly. We had a great four years since getting back together in 2008, but it was time to move on.’ says Paul.

And move on he certainly has. Paul Hartnoll has recorded his new album ‘8:58,’ which is set for release on February 16th.  He has also confirmed a UK tour for February in support of the album.

Tickets for the tour go on pre- sale to fans exclusively from the new website www.eightfiftyeight.com  when it launches at 8:58 am on Tuesday 21st October. Tickets go on general sale from 9am, Friday 24th October from the following outlets:
www.eightfiftyeight.com
Ticketweb.co.uk
Gigsandtours.com
Ticketmaster.co.uk
gigsinscotland.com
ueaticketbookings.co.uk

To preview the new album, described as ‘a dance record for the mind,’ the title track ‘8:58’ will be available as a free download and video, also from the website www.eightfiftyeight.com , on Tuesday 21st  October, again at 8:58 am. The track is introduced with a spin-tingling monologue on the theme of time by ‘Peaky Blinders’ star Cillian Murphy, whom Paul met whilst collaborating on the soundtrack for the TV series.

The title of the album ‘8:58’ comes from Paul’s fascination with the theme of time. ‘I’ve always had a thing for clocks and for time as a powerful force – but also the way it oppresses you,’ explains Paul. ‘It’s one of those things I keep coming back to. For me, 8:58 is a moment of choice. It’s almost 9 o’clock. Are you going to school? Are you going to this job you hate? Everybody faces that decision now and again. 8:58 am is when you’ve got to make up your mind.’

As Cillian Murphy says at the very beginning of ‘8:58’: brace yourself for freedom. Now.