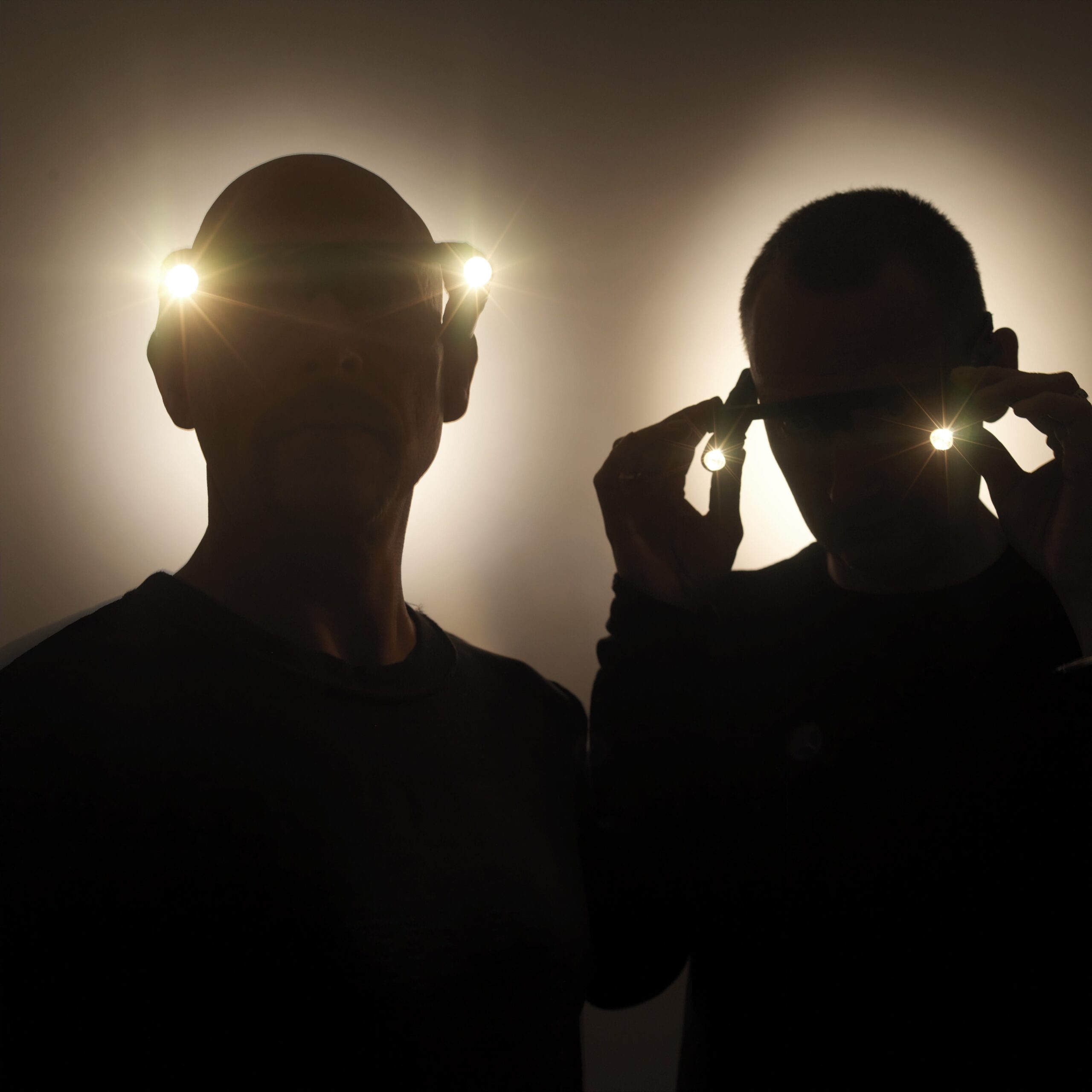 After a five-year hiatus, brothers Paul and Phil Hartnoll reunited in 2017 to bring the acclaimed Orbital live show, which has been described by both The Guardian and Q Magazine as among the greatest gigs of all time, to a new generation. Having  headlined a busy summer of major festivals across continents including,  Bluedot , Standon Calling and Beyond the Tracks in the UK, WAM Festival in Spain, Forbidden Fruit in Eire, Sonicmania in Japan and Brussels Summer Festival and more, Orbital are looking forward to their very own two indoor UK shows to end the year.

Recording for their new album is currently underway at their own studio in Brighton. It will be the duo’s first new album since the much-acclaimed ‘Wonky,’ which came out way back in 2012. As quoted from The Skinny then, “Their ability to absorb new influences within their own distinct universe is peerless.”  Thisneatly sums up the uncanny knack Orbital have for staying close to their fans and connecting with a new listening audience. The album is expected to land in 2018.

Orbital found time in between shows to record new track ‘Copenhagen,’ which they have been showcasing live this year. It is currently available to stream.

A few tickets are still available from the following outlets: