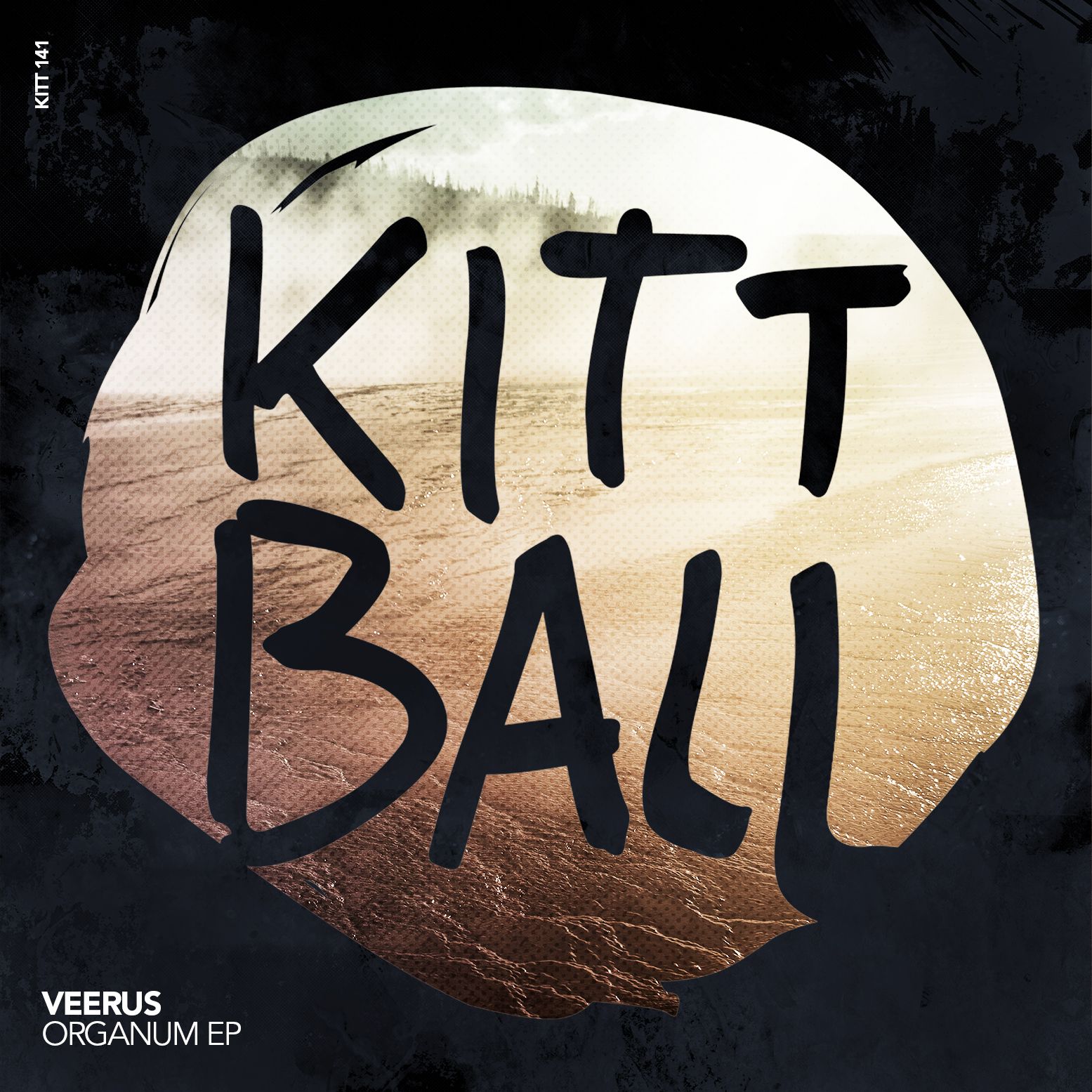 A regular name within Kittball’s established discography, alongside his partner Maxie Devine, Veerus has released two full EPs on the label as well as appeared on two instalments of Kittball Konspiracy. His wide remit of work has also seen numerous releases on the likes of Suara, Material, Yoshitoshi Recordings and Stereo Productions, whilst as a touring artist he’s commanded crowds from booths throughout Ibiza, Miami, Barcelona and Verona.

‘Organum’ sees Veerus move towards a darker direction, combining moody stabs with ominous atmospherics for a dusky roller produced with the dancefloor in mind. Maintaining a euphoric aura throughout, ‘Arp’ earns its names from its raucous arpeggios that generate a heightening suspense whilst subtle notes operate in the background, before ‘Mummy’ concludes the package with tantalising melodies and powerful synths.