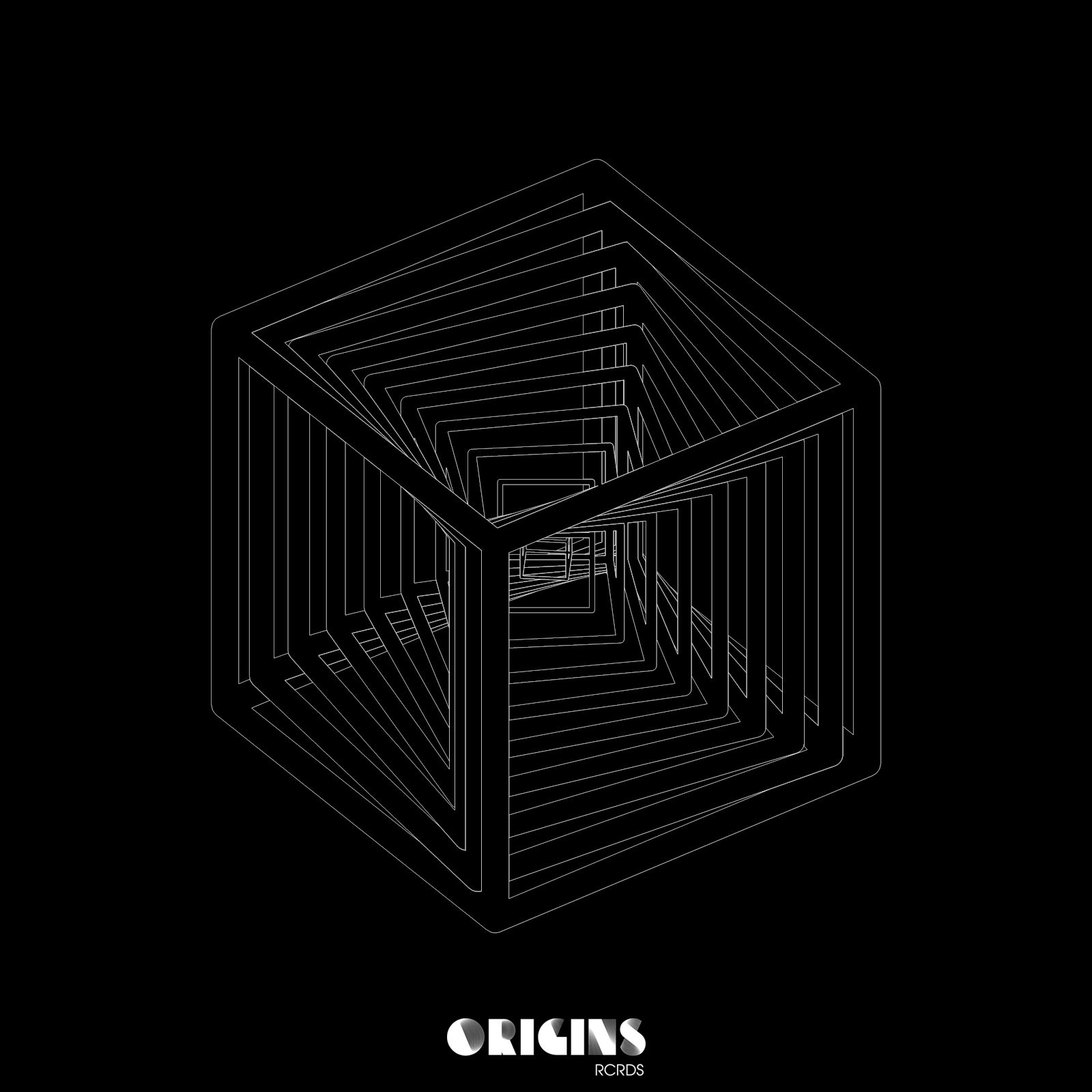 Founded in 2016, Josh Butler’s Origins Rcrds has rapidly become one of the most talked about labels around, with a fresh approach to the industry seeing icons such as Todd Terry, Marshall Jefferson and Robert Owens featuring alongside the likes of Santé and Darius Syrossian across the first series of releases. With a focus on delivering authentic house records combined with individual and unique artwork across each release, and fresh off the back of the labels first Beatport number one courtesy of Josh and long time friend and collaborator Bontan, the imprint welcomes an array of new talent to join its ranks for it’s debut Various Artists EP.

Hot Creations regular Mark Jenkyns opens up the package in fine style with ‘Peanut Butter’, a heady cut packing plenty of drive and dynamism, before UK duo Truth Be Told unveil the vibrant and energetic ‘Somniac’, armed with rumbling metallic low ends and a swinging groove line aimed to get crowds moving.

The latter half of the EP sees Stefano Esposito effortlessly fuse rich, soulful vocals with deep piano melodies throughout the excellently worked and stylish ‘Believe’, before Kinnerman’s ‘Tha Break’ punctuates the package by laying the focus firmly on percussion, with a classic US breaks influenced arrangement guided by sporadic bleeps and pops and a series of looped vocal shots, shaping up yet another a notable offering from the Origins Rcrds team.