Orion Shoals is blowing us all away with Time and Space 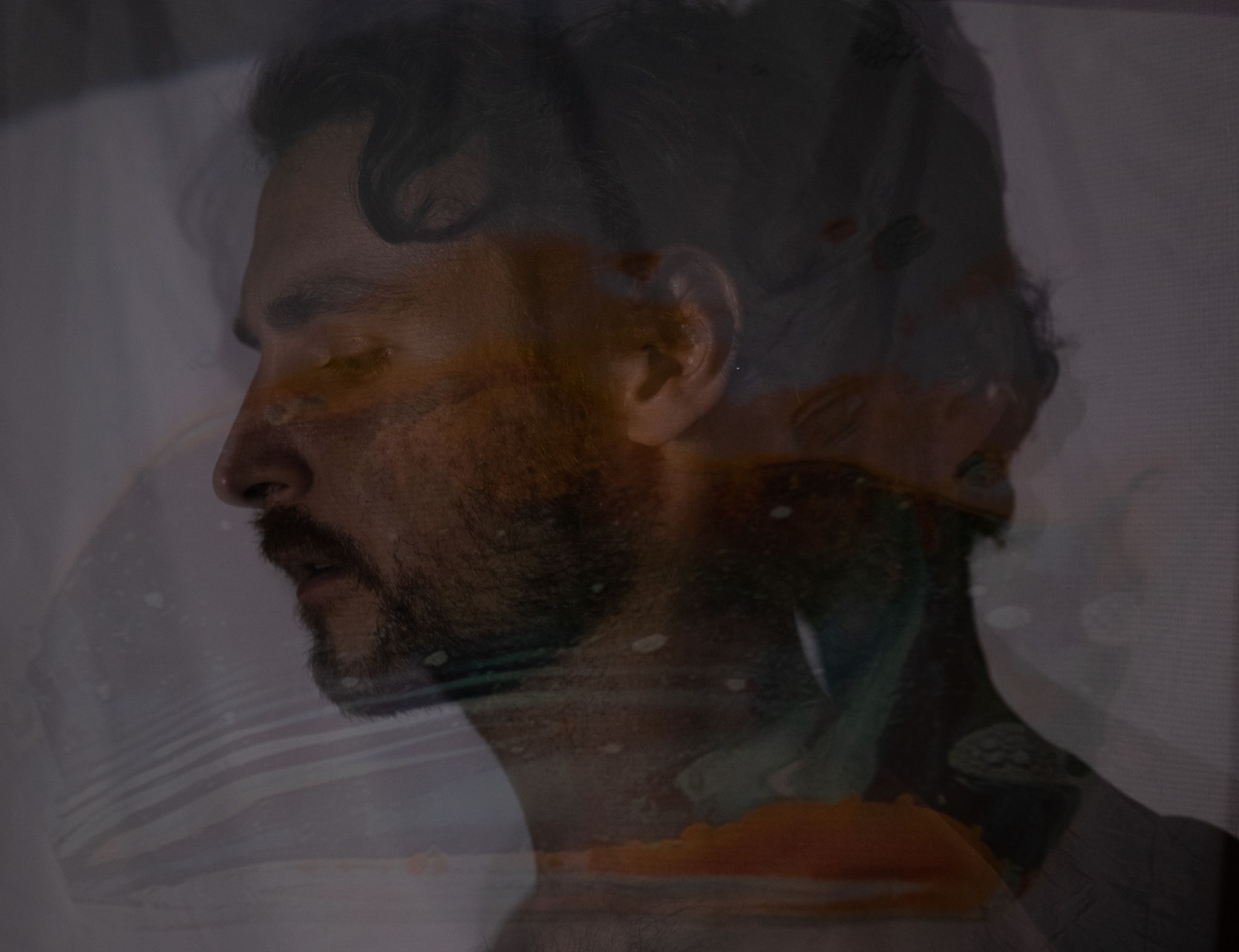 Orion Shoals is blowing us all away with Time and Space

Released back in May, extraordinarily talented duo Orion Shoals revealed their third track, Time and Space. Based out of LA, this Indie-Rock group are setting themselves up for what is sure to be a thrilling career.

Coming in with his stunning vocals after an ethereal instrumental introduction, Joe Olney’s soothing and alluring vocals serve as a warm and comforting embrace. Showing a different side to their sound, Time and Space is a mellow number that beautifully displays their talents in their purest form.

Discussing his thoughts on their new track, Joe shared, “Time and Space is an honest song about loss and letting go of the past. It builds to a euphoric release in the last chorus. The music mainly draws influence from indie rock and country. There is also an element of psychedelic rock giving the song a more atmospheric and meditative feel. The country influence stands out in the second chorus when the drums go into a gallop.”

Listen to Time and Space here… 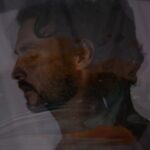