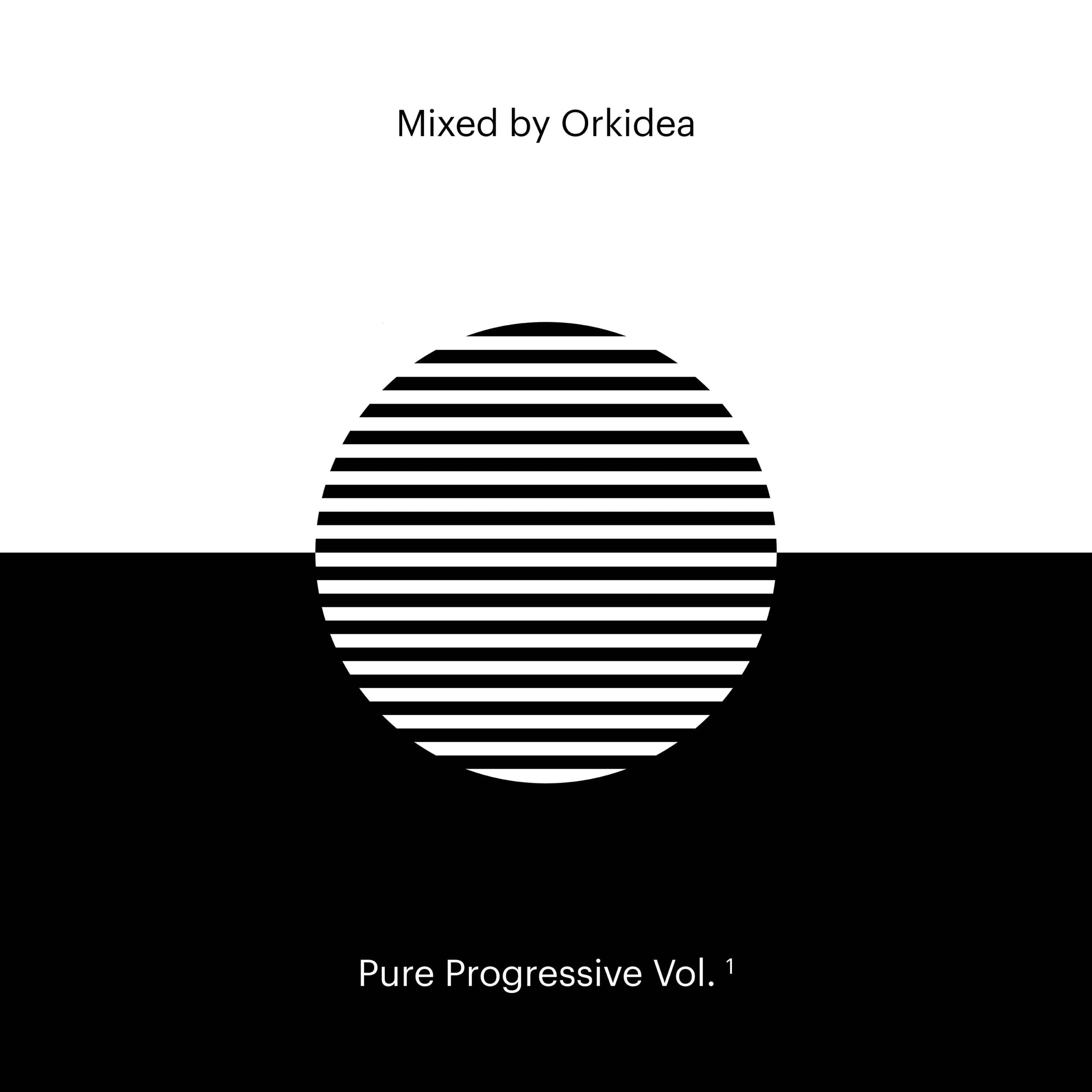 It took a shade under thirty months for Pure Progressive to rock past its one-hundredth release. That was time enough for the label to bring music from near enough every prog operator of note through its doors and onto floors. Penner, Barone, O’Glue, Saint-Jules, Schossow, Driftmoon, label honch Solarstone (naturally) – you name ‘em, they’ve all received their P.P. pin.

If there was any surprise to be had it was that Pure Progressive’s resisted a full-blown compilation until now. Time is time though and July 2020 sees Solarstone’s progressive progeny emphatically score that notch. At the wheelhouse of its mix/disc-deuce is none other than that flying Fin, Orkidea – a genre prognosticator himself who’s recorded for the label many a time. Notably perhaps it was ‘One Man’s Dream’ – their hundredth release, as well as his longstanding Solar-association – that saw him earmarked to mix-helm ‘PP Vol. 1’. Either way he’s seized both opportunity and reins to deliver a stupendously mixed first edition – and one that brings the best of his and the label’s artistic cohort to your ears

Amongst them – well an embarrassment of progressive riches abounds. Genre forefathers like Way Out West rub shoulders with scene-starters like Oakenfold, whilst a host of respected outfits from its dawn – Deepsky, Sunscreem, Desert, Slusnik Luna, Pink Bomb and others – see their works remix-reimagined.

Orkidea’s split his edition clean down the middle, dividing it into “Artist” and “DJ” mixes. The former of which offers a major spyglass into what his album follow-up to 2015’s ‘Harmonia’ beholds. In-mixed-form it features no less than 12 tracks, including premieres for new cuts like ‘Rebel Time’ and his Sunscreem team-up ‘Perfect Motion’, as well as the just-out-there ‘That Feeling’. The latter meanwhile comes flush with many an edge-cutter from 2020’s prog class. Yotto, Grum, Paul Thomas, gardenstate, Forerunners, Allende and a horde of others pack out the second disc’s tracklist. Collectively ‘Pure Progressive Vol. 1’ serves the clearest possible vision of what’s-currently-what in the world of prog.

Breaking down the sound he played his part in founding, Orkidea says: “to me, progressive has always been that perfect mixture of house and trance. It has  the slow groove and pumping bassline of the former, but with the melody, emotion and atmosphere of the latter. Essentially it’s a bridge between those two identities. I fell in love with its first wave, when it was the underground sound of German trance played by the likes of Sven Väth. At the same time in UK the progressive house got trancier & trancier with the likes of Sasha & Digweed making and playing their version of the genre, best showcased through the legendary Renaissance compilations.

What resonated with these two musical families was the exciting, cutting edge, uplifting, credible, sexy, funky and underground side. This is something that I miss in much of today’s music and hope to bring with this compilation. I’ve split the focus equally between the deep basslines and the uplifting chords. The build-ups are slower, sounds more experimental and atmospheres more hypnotic than in most of today’s uplifting trance.

The first one is “The Artist Mix” which presents my production sound of recent years. It features recent singles including ‘Forward Forever’ & ‘Metta’, alongside some exclusive mixes of my lesser-known track favorites. The second is “The DJ Mix” and that describes the sound I’ve advanced at events like EDC, Amsterdam Dance Event, Luminosity & Transmission, where I’ve had the pleasure to perform. The key element here is “progression”, with a proper musical journey taking you up from its opening deeper atmospheres to its driving and more trance-laced climax. I hope you enjoy the sonic picture I have painted with this release, and as I always say: ‘forward forever!”

You can pre-order/save Orkidea’s ‘Pure Progressive Vol. 1’ from today (pure.complete.me/pureprog1). The album goes on release July 17. 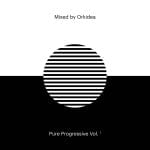