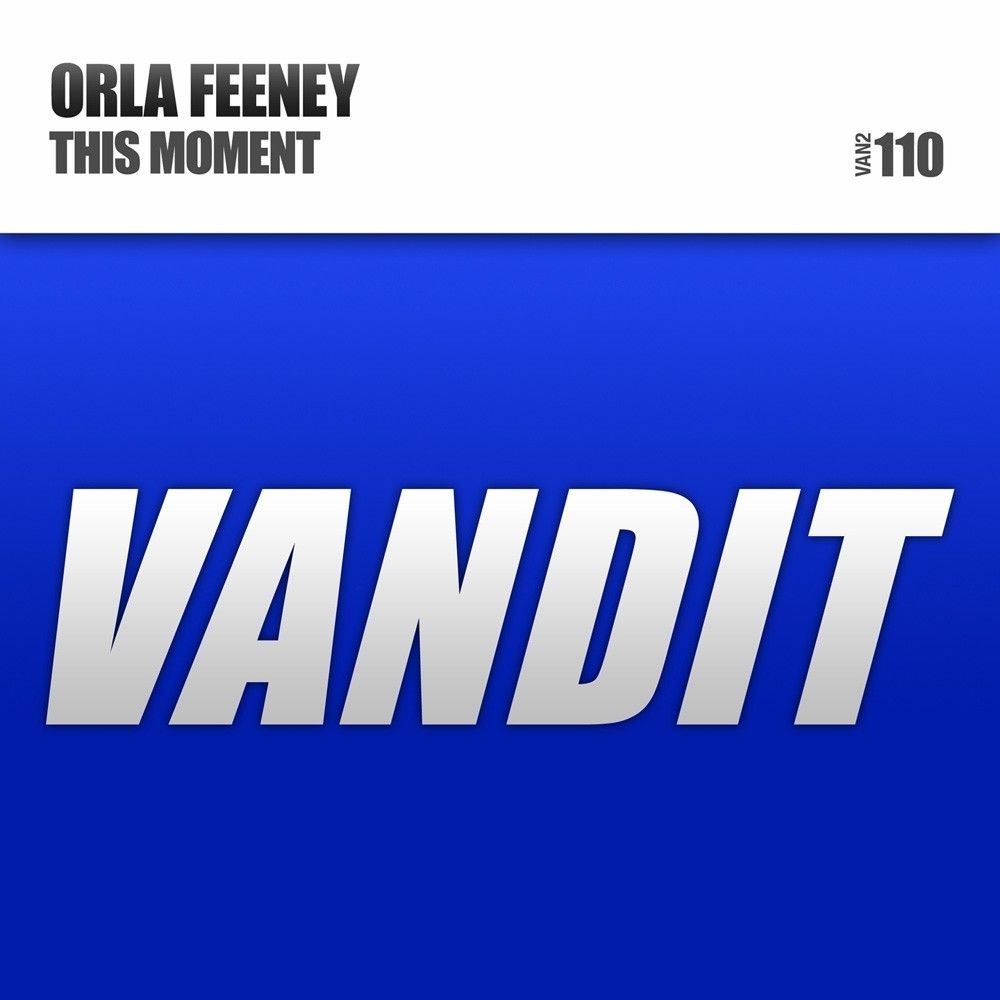 No stranger to Castle VANDIT’s formidable (we like to think!) ramparts, the front end of the summer has already seen Irish lass Orla Feeney strike production gold with the ‘Lilyhammer EP’.

There it was from the pretty darn tasty instrumentalism of the 2014 rework of ‘Comic Stripped’ and its title track that took up residence in a host of sizably large DJs sets & radio track lists. FFWD three months and for her second 2014 release for the label, the producer/DJ/radio presenter is changing tack with a vocal number. The girl from Kildare, has teamed up with fellow southern Ireland-er Deirdre Mclaughlin for a straight-to-the-core uplifter. With a remix from Genix adding fuel to its fire, VANDIT are delighted to present Orla’s new single ‘This Moment’.

Mainline club moment achieved, Orla hands off to Genix for a more trance/progressive compression of ‘This Moment’. The middle Englander drops the tempo, ups its mood-giving effects and cultivates a cooler vibe for those slightly earlier in the night set spins. Dusk till dawn, ‘This Moment’ gotta a mix for you!