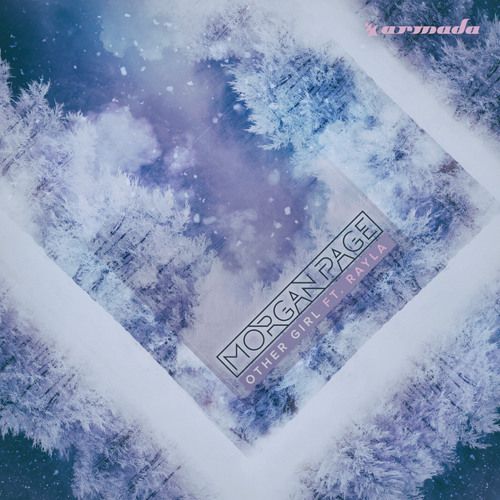 Fresh from the ultra-catchy ‘Don’t Give Up’ feat. Lissie, Morgan Page is back with another phenomenal single. A collaboration with American singer-songwriter Rayla, ‘Other Girl’ saw its release on Amsterdam-based record label Armada Music today.

A track that’s as contagious as the widespread dance music epidemic itself, ‘Other Girl’ is in a league of its own. The song is not only the epitome of catchiness, but is also teeming with floor-filling grooves and soaring vocals that make for an exceptional listening experience. Simply put, this brand-new offering from Morgan Page is the complete package.

Throughout his career, Morgan Page has hit more than a few milestones. The world-renowned DJ and producer has two Grammy nominations to his name, peaked at #6 of Billboard’s Heatseekers Songs Chart with 2011 album ‘In The Air’ and saw its title song hit #1 in the Billboard Hot Dance Airplay Chart, only to stay in the chart’s top 10 for an impressive twenty-five weeks. His 2015 album ‘DC to Light’ debuted at #1 on the Billboard Heatseekers chart and #3 on the Dance/Electronic Albums chart. As a DJ, Morgan Page has graced main stages all over the world, from festivals such as Coachella, Electric Daisy Carnival, Electric Zoo and Ultra to a list of esteemed clubs in Northern America, including Marquee NYC (New York City), New City Gas (Montreal) and Avalon Hollywood (Las Vegas) and THE LIGHT Vegas, where he current holds a residency. In November 2016, Morgan Page joined the ranks of Armada Music.