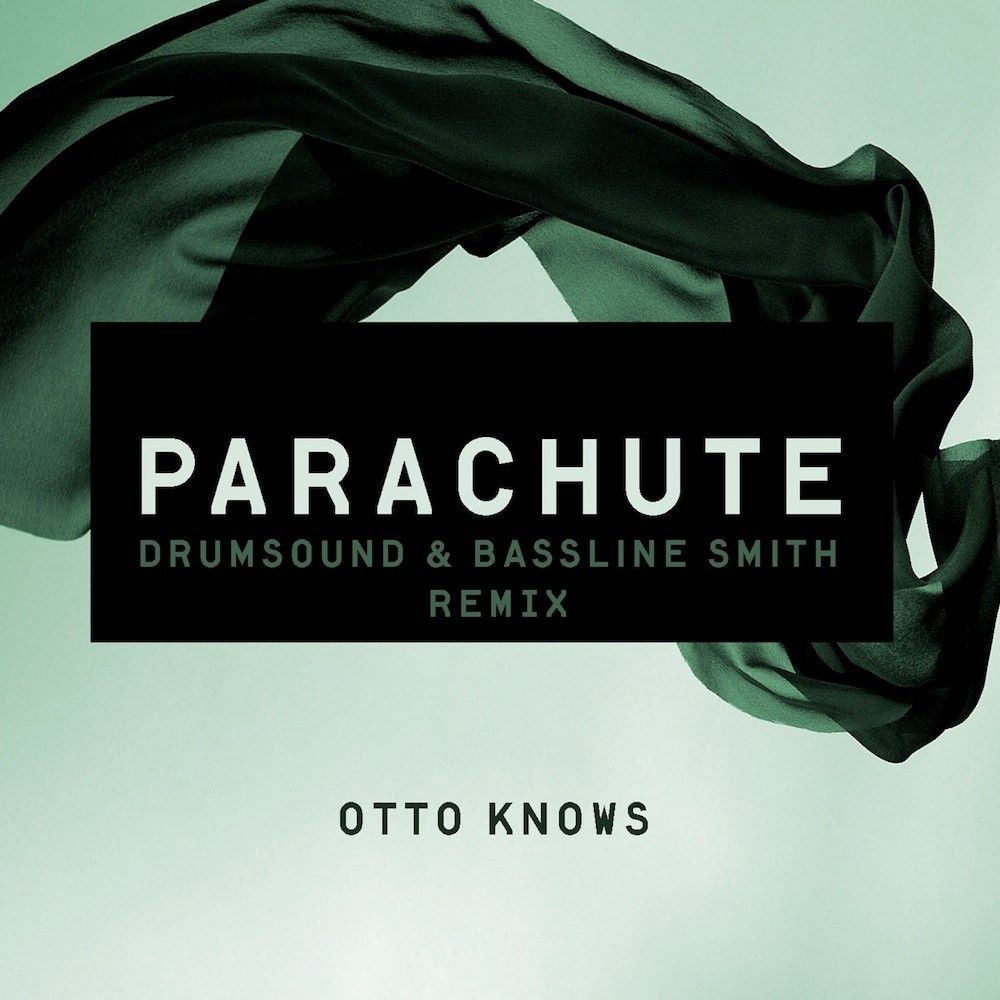 Since the incredible success of ‘Million Voices’ back in 2012 through Refune Music, Swedish talent Otto Knows has been at the forefront of the electronic music scene. Since then he has been hard at work with stellar releases such as his original production ‘Parachute’ followed by a storming rework of Bebe Rexha’s ‘Can’t Stop Drinking About You’.

Released back in June 2014 ‘Parachute’ encompasses all the elements of a perfect summer dance anthem, with hard-hitting drums and intense synths, laced over the cool vocals. Now the track is back with four new remixes for your ears to enjoy. Get ready to love this track all over again!

This remix of ‘Parachute’ comes from UK based Drumsound & Bassline Smith. Adding their signature D&B style to the track, these key players in the bass music scene are extremely in demand and have been championed in the radio world by likes of Zane Lowe, MistaJam, Annie Nightingale and Annie Mac.

Otto has spent his summer on the road, playing out at the critically acclaimed dance festivals Global Gathering, Creamfields and Electric Zoo, as well as further appearances at the world renowned Departures night at Ibiza’s Ushuaïa club with Axwell /\ Ingrosso and Alesso. With some exciting upcoming shows ahead, Otto will be heading to South America for the world-renowned festival Creamfields in Chile and Buenos Aries. Dates will then follow in and around Asia, including a venue that has been praised as the ‘number one club in the world’, Green Valley in Brazil.

Parachute (Drumsound & Bassline Smith Remix) is out on the 7th October.