Our House Is Your House: Todd Terry 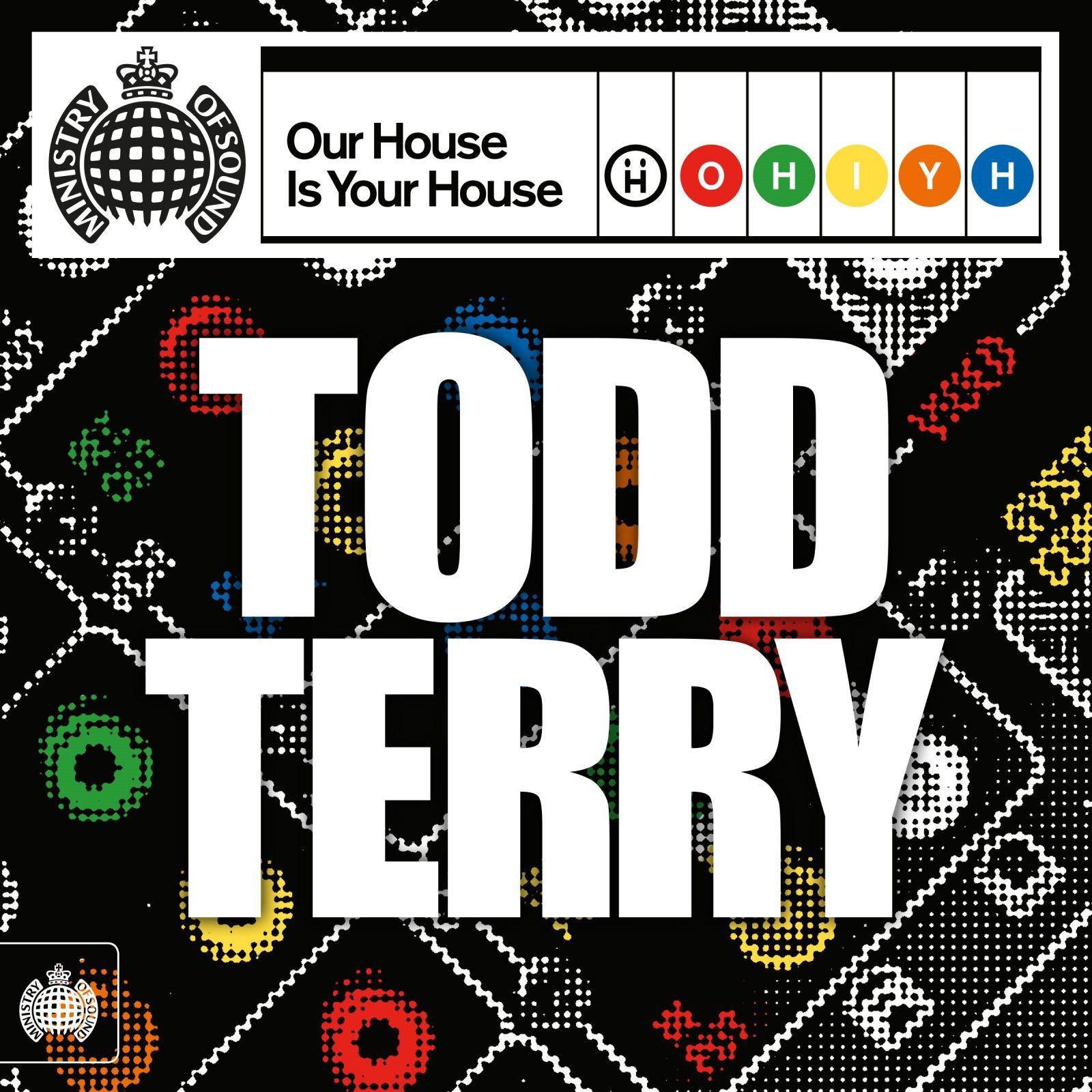 Our House Is Your House: Todd Terry

Ministry of Sound proudly presents its new series of mixes, ‘Our House is Your House’, and announces Grammy Award-nominated DJ/producer Todd Terry as its first curator, with his two disc compilation set for release March 30, 2015.

This two CD compilation is a tale of two halves. On the first CD, Todd showcases the key productions and remixes that shaped his career, including the aforementioned ‘Keep On Jumpin’, ‘Something Going On’, and ‘I’ll House You’, plus tracks from Maurice (‘This Is Acid’), Nightcrawlers (‘Push The Feeling On’), Class Action (‘Weekend’), Junior Jack (‘Thrill Me’) and Armand Van Helden’s incredible remix of Tori Amos (‘Professional Widow’).

The second CD brings things up to date with a selection of Todd’s favorite current tracks and remixes, plus three brand new tracks from Todd himself, two of which are exclusive to the compilation: ‘Give Me A Reason’ feat. Robin S, and ‘Go Away’ feat. Martyna Baker. These two tracks will be made available before the release date with any pre-order of the album. CD2 also includes Todd’s superb remix of Clean Bandit’s ‘Come Over’ feat. Stylo G, alongside massive tracks from the likes of Sam Smith (Armand Van Helden Remix), Kerri Chandler, Huxley, Foamo, Harry Romero (Riva Starr Remix), plus Prok & Fitch’s huge remix of CLS’s ‘Can You Feel It’.

As a globally recognized industry brand, Ministry of Sound sits at the forefront of the dance and electronic music scene, representing the most current and upfront developments across the globe. It was the first UK club to book house legends like Todd Terry and David Morales back in the early 90s, so it seems only fitting for them to celebrate the genre with ‘Our House Is Your House’.