Skytech - Out Of My Mind (R3HAB Edit) 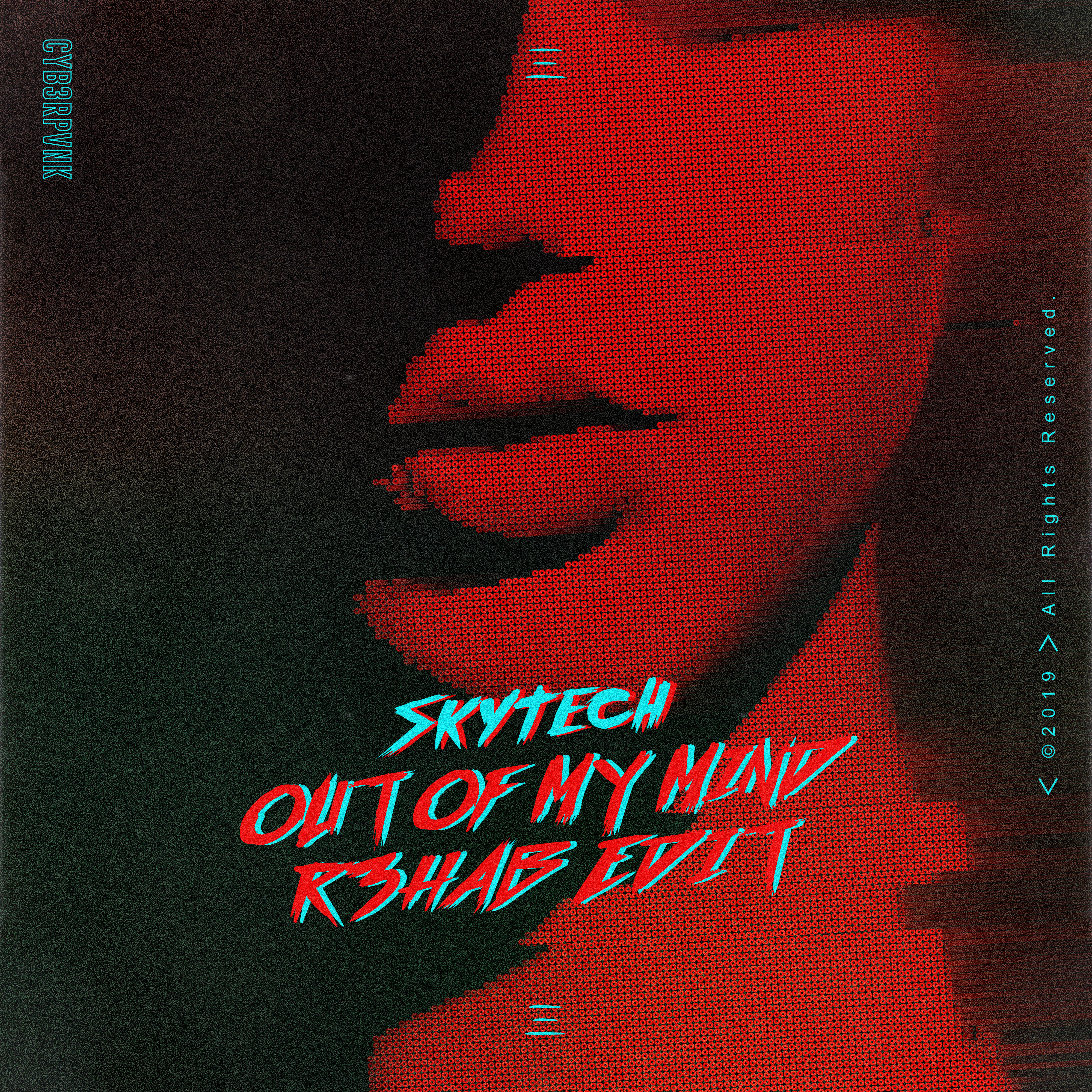 Skytech - Out Of My Mind (R3HAB Edit)

If progressive dance music was sent to the future and given an AI twist, it might sound a little something like R3HAB’s edit of Skytech’s new track “Out of My Mind.” If you haven’t heard of the Polish DJ and producer yet, rest assured that you will – Skytech has been making waves recently with his melodic and yet energetic sound, collaborating with R3HAB in the past multiple times on "Fuego," "Starflight," "What You Do" to name a few. “Out of My Mind” first captivates with the title’s namesake vocal hook, crooned from a robotic voice that is at once comforting and disconcerting; the track then rises with cinematic melodies and a bouncy, dancefloor-friendly bassline complimented by electro-infused synths that give it an extra edge. Skytech is arguably the most crucial up-and-coming artist on R3HAB’s CYB3RPVNK imprint, having received massive support from the label boss so far, and we can see why; follow along with CYB3RPVNK, R3HAB, and Skytech as the brand helps develop this exciting young artist! Check out what Skytech had to say about the new release below.

“This track came about when the phrase “I can’t get you out of my mind” got totally stuck in my head, so I started experimenting with my vocals. Once I got those down, building the rest of the track was super easy. R3HAB loved the idea instantly and made some awesome edits. Working with R3HAB and the CYB3RPVNK team is great because they are always very helpful and supportive of new ideas. R3HAB has an amazing ear for music. I'm looking forward to working with them on future productions!”

Mateusz Dziewulski – better known by his artist name Skytech – is already a household name in his home country of Poland, and the rest of the world is soon to follow. His name first appeared on the map when R3HAB discovered his original track “Tiger” and then helped Skytech to put final production touches on it, proving to be a winning team after “Tiger” skyrocketed to over 100Mstreams on all platforms. Since then, the two have worked on numerous tracks together via the CYB3RPVNK imprint, fusing their sounds to make music that is club and festival friendly while never sacrificing substance and soul. Since then, Skytech has been touring around the world, increasing his global footprint with every electrifying live performance. In 2017, Skytech was the most streamed Polish act on Spotify and debuted at Tomorrowland, while in 2018 he came in a close second on the Polish Spotify charts right after Frideric Chopin. He's off to a strong start in 2019 with “Out of My Mind" and is committed to releasing more music than ever in 2019, so this year is looking to be the best yet.