Sleeperhold - Out Ya Face EP 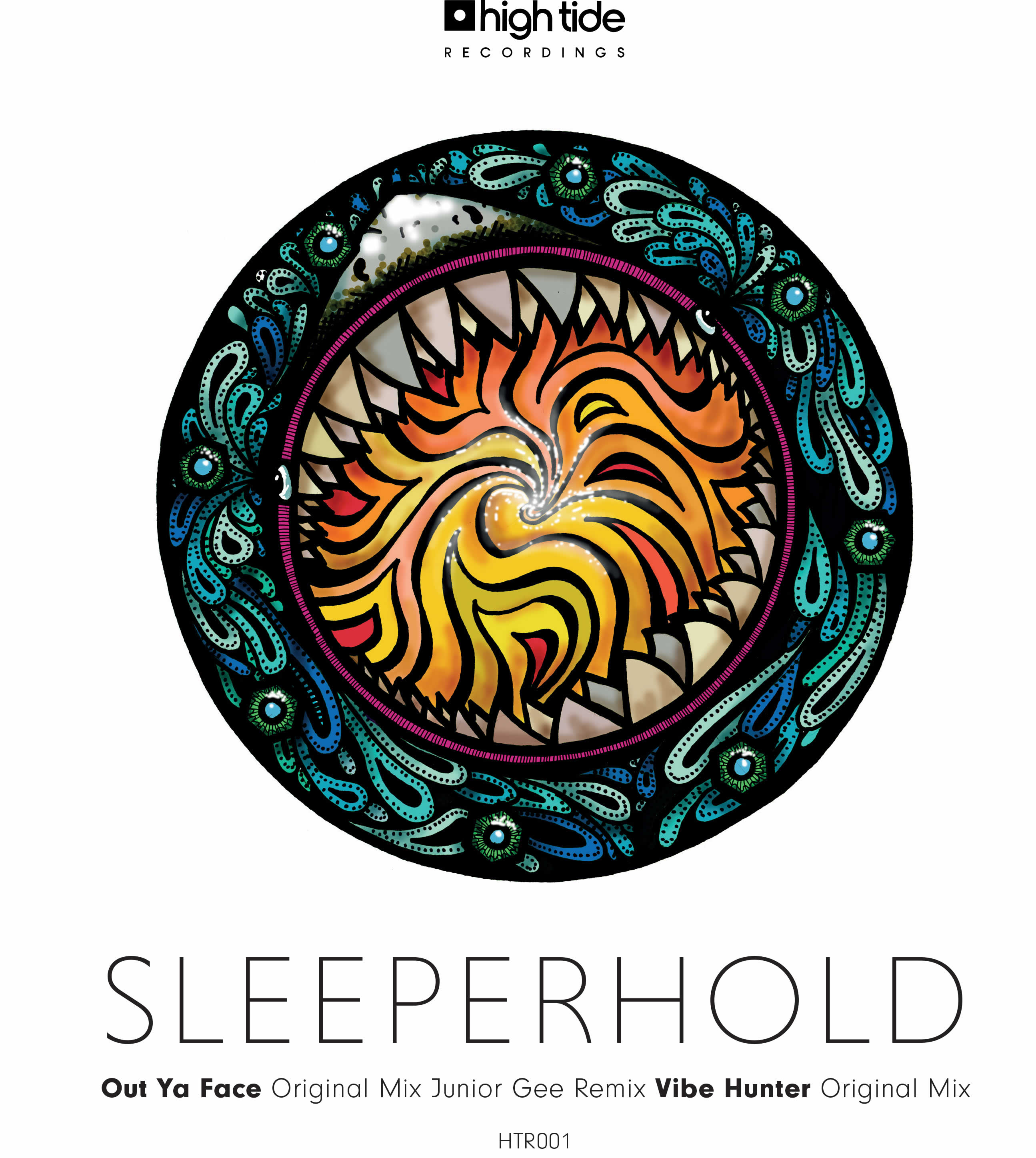 Sleeperhold - Out Ya Face EP

Real name Dan Reid, Sleeperhold is an established figure in the house music scene. As one of the minds behind the renowned High Tide boat parties, Reid has long been a purveyor of house music in the UK’s South Coast and has repeatedly shared the booth with acts such as Carl Cox, Seth Troxler, Sasha and Digweed. As a producer Reid’s been making regular appearances on Mark Knight’s Toolroom Records, however he’s now turned his attention to running a label alongside Gary Bennetton, Steve Knight and Matt Conrad, with forthcoming releases planned from Bennetton not to mention under their collaborative High Tides pseudonym.

Featured on Carl Cox’s 27 CD with additional support from James Zabiela and Alan Fitzpatrick, ‘Out Ya Face’ meanders forward with shuffling percussion and stabbing synths as subtle notes and a distorted spoken word sample resonate on top. British producer Junior Gee’s remix then demonstrates a little less thud, stripping the production back whilst focusing on dusky atmospherics. Tying things together, ‘Vibe Hunter’ introduces crunchy snares, echoing effects and an infectious hook that continually evolves throughout.

Sleeperhold ‘Out Ya Face EP’ drops on High Tide Recordings on 14th November 2016.

Out Ya Face
Out Ya Face (Junior Gee Remix)
Vibe Hunter