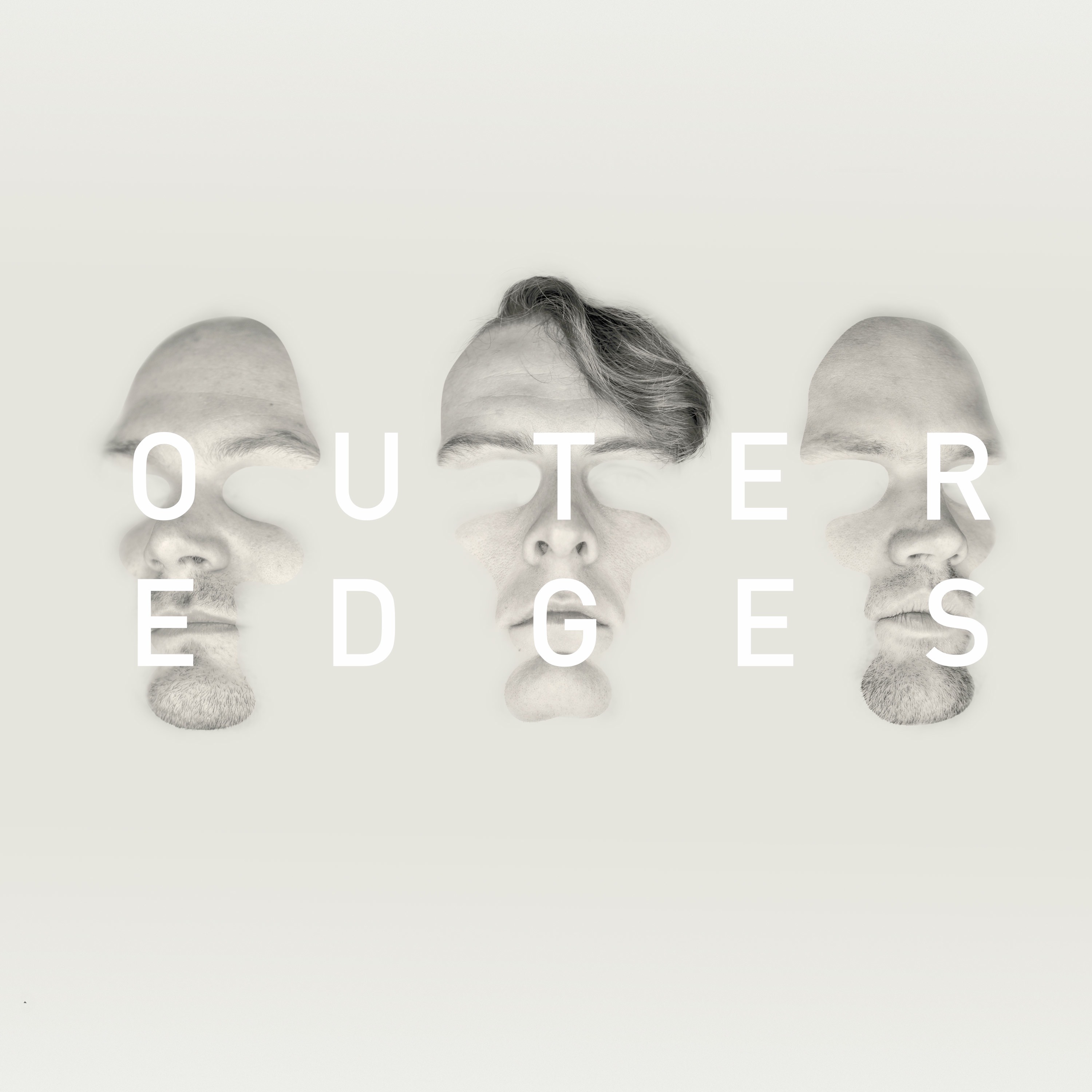 To find out more about the ‘Outer Edges’ album and tour (and other Noisia announcements), fans should head to: http://outer-edges.noisia.nl

Dutch electronic music trio, Noisia, have announced the release of their long awaited new album, ‘Outer Edges’ on their own label, Vision. The 18 track album is their first in six years, and the band’s second in total.

The album announcement coincides with the release of ‘Collider’, the official music video and audio of which is available from today and follows the release of ‘Anomaly’, their first new solo material of 2016. Further tracks from ‘Outer Edges’ will be available on iTunes, Spotify and the Vision Store (plus YouTube and SoundCloud) between now and 16th September, when the album will appear on Beatport, Google Play, and beyond. iTunes and the Vision Store will offer Instant Grats, where fans who’ve pre-ordered the album will get the tracks as they’re made available. A special, limited edition vinyl release will also be issued in September.

With a peerless reputation and countless awards under their belts, Noisia have transcended their genre and grown into a phenomenon in their own right. Drum & bass is at the core of Noisia’s sound, but Nik, Martijn, and Thijs’s visceral brand of electronic music has always ventured further, and the trio have continuously pushed boundaries through their own music and via collaborations with artists like Amon Tobin. This attitude extends outside of the studio and into the curation of the Noisia Invites events and their DJ shows, where they share stages with the likes of Skrillex, Andy C, Gaslamp Killer and Chase & Status.

Expert sound design is inherent to all of Noisia’s work and they use complex and intricate production techniques to create music that draws an unconstrained, palpable energy from dancefloors and festivals arenas alike. In this respect, ‘Outer Edges’ pulls no punches, there are no concessions to daytime radio d&b, no singer-songwriter top-lines, and any vocal elements are twisted out of shape (the superb ‘Tentacles’ is testament to this). ‘Outer Edges’ shows Noisia in uncompromising form; ‘Collider’, ‘Anomaly’, ‘Mantra’, and ‘Get Deaded’ are four heavy dancefloor cuts alone on an album that moves from their signature neurofunk to the more experimental edges of their sound via tracks like ‘Stonewalled’, ‘Miniatures’, ‘Exavolt’, and ‘Sinkhole’.

Noisia’s forthcoming ‘Outer Edges’ tour is the trio’s new audio visual touring concept, featuring their biggest production to date, and will be hitting the following European festivals from late July, with performances at Let It Roll, Sziget, Pukkelpop, Lowlands, SW4, Outlook, and a newly announced headline show during ADE at Melkweg (21/10). Further ‘Outer Edges’ shows, plus Noisia DJ dates, will be announced soon.

NOISIA SAID: “It’s called Outer Edges because it’s us exploring the outer edges of what Noisia, the three of us together, is. It's about the idea that all the songs are little islands that we take to their individual edge… They’re all like expeditions to far sides. That doesn’t mean that it’s everything; it’s just that every song, if it goes in a certain direction, we’ve taken it all the way there. There are no real concessions – we haven’t been super DJ-friendly or radio-friendly at all. We’ve done no collaborations and hardly any vocals on the album."

More dates to be announced….
http://outer-edges.noisia.nl