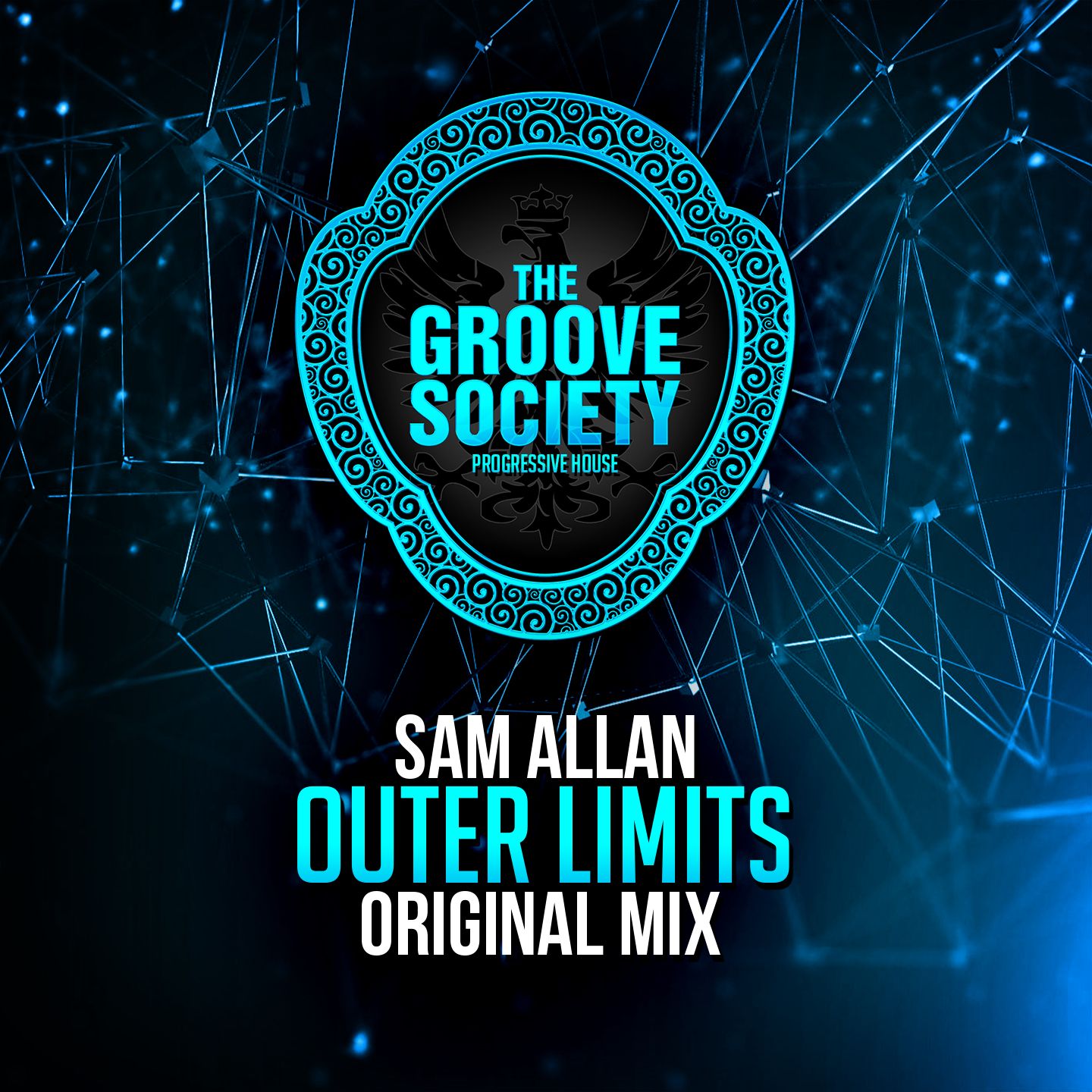 New York based DJ and producer Sam Allan kicks off his release schedule for 2016 with a cracking new effort by the name of ‘Outer Limits’. ‘Outer Limits’ hits the shelves on the 22nd February, 2016 and Sam will be hoping that it follows in the footsteps of his previous project ‘Vesper’ and make an impact on Beatport charts.

Since winning the New World Punx Best DJ Contest MIX competition in the 2014, things have only been on the rise for Sam Allan. His last release of 2015 ‘Vesper’ peaked at no. 21 on the Beatport Top 100 Progressive House chart, gaining support from heavyweights such as Paul Van Dyk, Liquid Todd, Judge Jules, Cedric Gervais, Richie Hawtin and Max Vangeli. As well as spending time in the studio, Sam can be found behind the decks of world renowned venues and has supported some of the biggest names in the business, including the likes of: Andrew Bayer, The Bingo Players, Cosmic Gat, Markus Schulz, Michael Calfan, Oliver Heldens, Paul Oakenfold and Roger Sanchez to name a few.

‘Outer Limits’ contains everything you could possibly want in a Progressive House hit – infectious grooves, dreamy melodies and euphoric synths. This Tech influenced track is sure to climb its way to the top of the Beatport charts and is a must for any DJ’s record box. Taking you on a journey with its intricate arrangement, ‘Outer Limits’ showcases Sam’s unique production skills and knowledge on how to take the crowd on am enticing musical ride.

Dubai based record label The Groove Society Records, now a sub-label to Sony Music, were quick to sign ‘Outer Limits’ for release on the ever-expanding label. The Middle East’s leading label already boost artists like: Jerry Ropero, DJ PP, Dany Cohiba, Eddie Amador, Robbie Rivera, Dee Marcus, Lipous, Matan Caspi, Stage Rockers and Federico Scavo on its roster and Sam Allan is their new addition to the list. ‘Outer Limits’ is now out on Beatport and is sure to propel towards the top of the charts and this is only the beginning of what will be an outstanding year for this stellar artist.