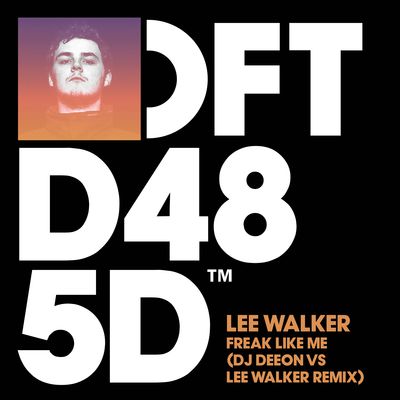 Lee Walker's 'Freak Like Me' (DJ Deeon vs Lee Walker Remix) – probably the hottest house record in the world right now – will be released on Defected Records March 2016.

It’s a record that crosses genres, and ever since Marco Carola first played the record at the Music On closing party in Ibiza it was obvious this was something a little bit special. Further support from the likes of Dixon, Disclosure, The Martinez Bros, Loco Dice and many more has just compounded this, and it’s now shaping up to be one of the biggest tracks of the year.

Walker’s version of ‘Freak Like Me’ – born from the DJ Deeon original first released two decades ago –is that rare house record that unites DJs with its sheer quality, and is surely destined to do serious damage in the coming months.

"We have worked for a long time to make this record happen and it’s great to finally be releasing it." said Defected's A&R Manager Andy Daniell of the signing. “I look forward to working this record into the summer anthem it’s sure to be."