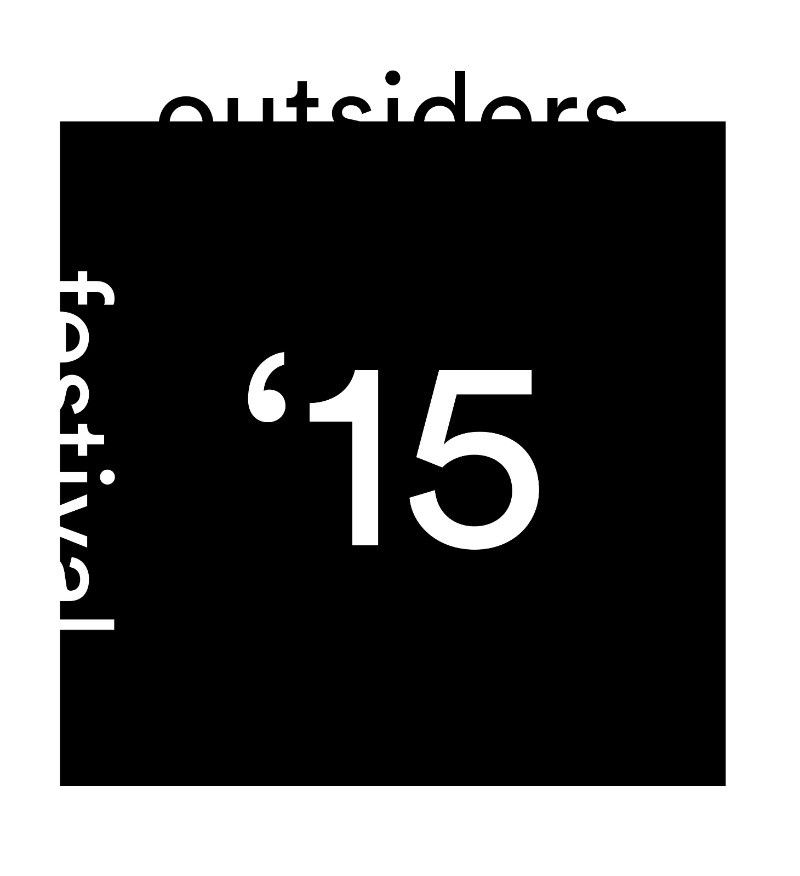 While Amsterdam is nothing less than a festival valhalla nowadays, just a few miles north it seems awful quiet. With the emphasis on seems. Located in Alkmaar (around a 30 minute drive by car or train from Amsterdam) Outsiders Festival is a true hidden gem of North Holland. With artist like Derrick May, Awesome Tapes From Africa, DJ Sprinkles, Oscar Mulero and San Soda it has a lot to offer for the true music lover. The festival is hosted in a stunning climbing park. With just two stages and around 3000 visitors Outsiders Festival can be called a rather small festival, but no less special..

The unique artists and their music are at the core of the festival. Right from the start three years ago the organization has put herself in a pioneering role by introducing lots of international artists into the Dutch club scene. Even in the highly competitive Dutch festival scene Outsiders Festival stands out. Last year both L.I.E.S.-artist Wille Burns and Solar, who will play this years Dekmantel Festival for the first time, made their Dutch Festival debut at Outsiders Festival. This year’s festival wil be just as special with more than enough acts who can’t be found at the festival capital.

Los Angeles based Brian Shimkovic, better known as Awesome Tapes From Africa, is such a special act. During his stay in Africa Brian started collecting tapes, since most of the local music was only released on old school cassettes. Not long after that he began ripping those tapes as mp3’s, and started posting them at his blog. And it didn’t took look for him to start DJ-ing, with cassette decks. You better prepare for the most obscure African disco and dance you’ve ever heard!

Terre Thaemlitz aka DJ Sprinkles, who lives in Japan nowadays, will make a Dutch festival debut this year. A true legend in the underground house scene. Ever since the mid 90’s Sprinkles ‘deeper than deeper house’ filled lots of incredible releases. Thaemlitz’ sound has ever evolved in multiple, unique directions, what makes it even harder to label it.

Grandmaster Derrick May doesn’t need an introduction. His name seems synonymous for what is known as ‘the Detroit sound’. As one of the Motor City’s underground pioneers his track Strings of Life pushed him to right to the foreground, and he never really left. Besides his tremendous amount of productions word is that he is the inventor of back spinnin’ the turntables, something that got him a cult following around the world.

Another living legend Outsiders proudly welcomes is Oscar Mulero. In the 80’s he started spinning in the underground scene of Madrid, still focussing on gothic rock and EBM. As founder of the Omen-club his career boosted right to another level. Today he is the main man of Warm Up Recordings en Pole Recordings, and he is widely considered as a key figure in the international techno scene.

Outsiders did not forget about national heroes either. On the bill are STERAC aka Steve Rachmad, ESP Institute artist Young Marco, the talented underdog A Made up Sound, Dutch techno queen Sandrien who made name with the extremely popular Imprint cub nights in Trouw, Reza Athar and local resident Kid Culture.

Besides all these artists there is something else that makes Outsiders unique: the stunning location. The festival takes place in an outdoor bouldering and climbing park. With the 20 meter high climbing wall at the background the festival ground looks nothing less than spectacular. There are just two stages and last years edition was hailed for it’s relaxed and informal feel. Outsiders does use the familiair, large stage constructions, but creates a place full of intimacy and with lots of interaction between audience and artists instead. All of this combined with the killer line-up makes Outsiders Festival the hidden gem that you want to discover. Not to be missed!

Tickets are available at Outsiders’ Facebook page that can be found at www.outsiders-festival.nl, or you can buy tickets via Resident Advisor.