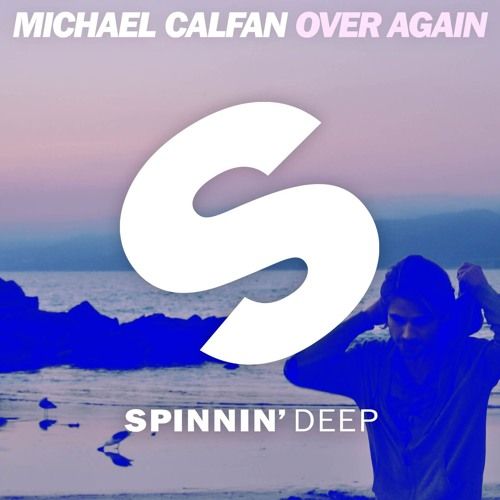 Over the last few years, Michael Calfan has brought house music to the forefront with hits Treasured Soul, Thorns and Nobody Does It Better. Gaining heavy support from the likes of Radio 1’s Pete Tong, Annie Mac and Danny Howard, and Treasured Soul alone, boasts upwards of 40 million streams.

Over Again shows us a side to Michael Calfan that we haven’t seen before. This single has mixed things up with fresh full vocal that fuelled our already growing interest. He is trying his hand at a new flavour, and Michael Calfan is certainly pulling off; whilst thankfully sticking to the uplifting melodies we have grown to love.

His recent worldwide tour included stops at Creamfields and Tomorrowland, where Dancing Astronaut named Michael as one of the “Top 10 must watch sets of 2016”. Michael Calfan has also been busy releasing singles and Treasured Tapes. Michael is making his Treasured Tape series more exclusive by linking with some of the world’s leading tastemaker blogs.

We are left wondering what’s next for this new Michael Calfan. But one thing we are sure about is that we like the direction he is taking, and with his new single he’s won us over again.