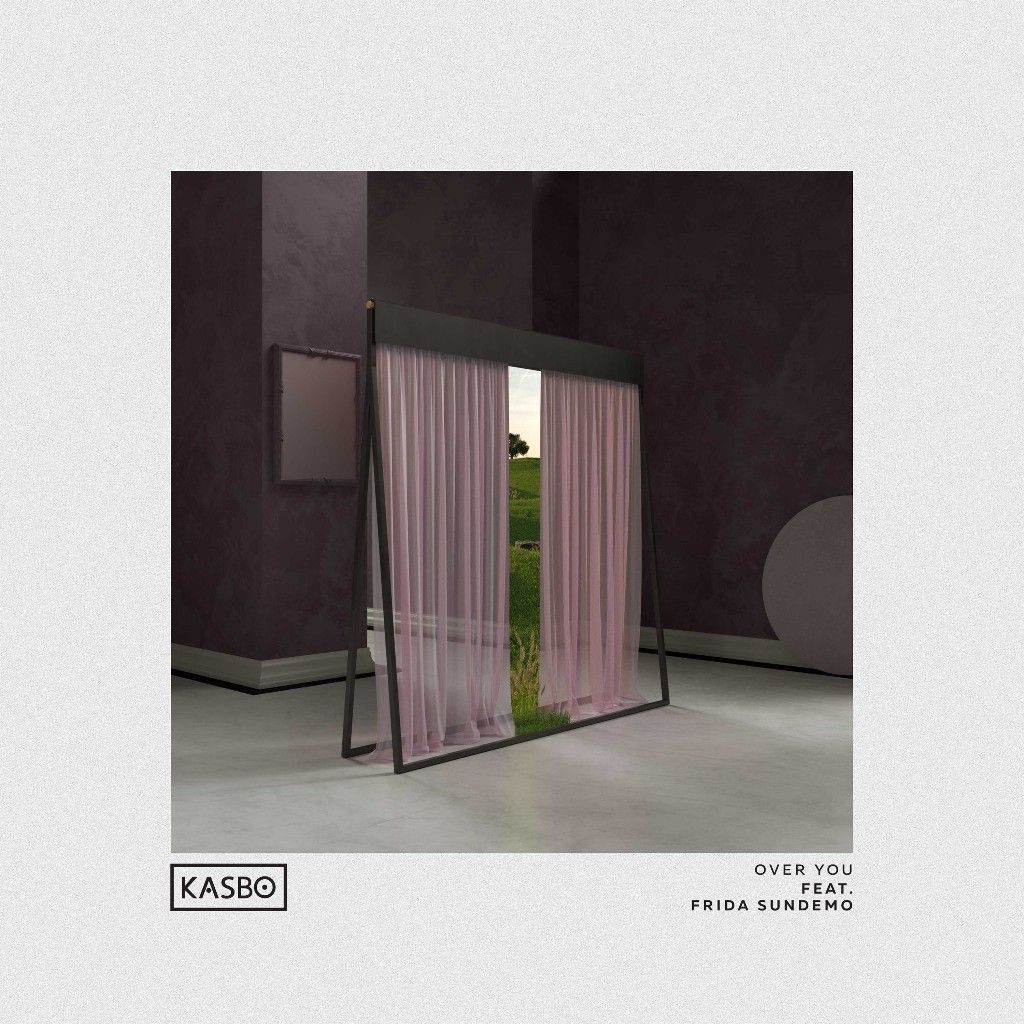 Having revealed the release of his highly-anticipated debut album Places We Don’t Know, due out on 23rd March via Foreign Family Collective/Counter Records, Kasbo unveils his newest single “Over You (feat. Frida Sundemo)”.

When Carl Garsbo landed in Gothenburg at the tail end of 2015, the Swedish producer (better known asKasbo) couldn't sit still. "I felt inspired beyond words,” says Garsbo, riding high from a recent trek with his labelmates ODESZA and the promising one-two punch of the wildly expressive Umbrella Club EP and tear duct-tapping "World Away" track, he didn't waste any time. He got right back in the studio.

Garsbo fired up a few remixes first, including The Temper Trap ("Fall Together"), Big Gigantic ("Little Things"), and Mutemath ("Monument"). Once those palate cleansers set the scene for the next Kasbo record, a series of digital singles began to slip out, including the synth-laced balladry of "Found You," the neon-lit high notes of "Lay It On Me," and the steady build of "Bleed It Out" rounded out by the robust singer/songwriter skills of Linnea Södahl.

Due out 23rd March through ODESZA's own Foreign Family Collective and Counter Records, Places We Don't Know is the debut LP Garsbo's merely hinted at for the past four years. From its minimalist cover to its flurry of endorphin-flooding melodies, the record is a widescreen example of how buoyant house beats can make you move and cry.

"I feel like being an artist is not only making music," he explains, "but expressing yourself in a ton of different forums. I want to get better at that; I wanna branch out. I don't want 'Kasbo' to just be a name who puts out music. I want it to be kind of a world to delve into."