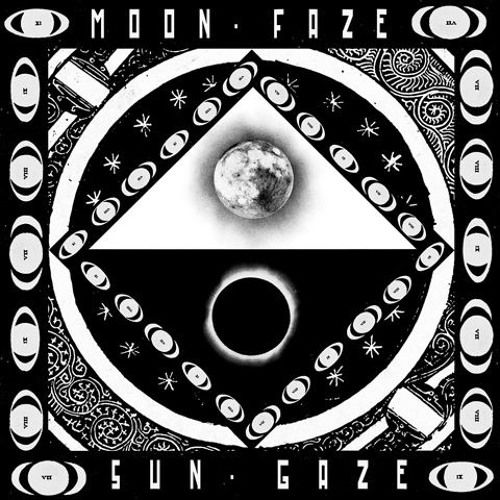 On their Multi Culti debut Rodion & Local Suicide tap into the esoteric puissance of the twilight fauna with the help of the otherworldly vocals of Mz Sunday Luv. The Berlin crew has been making serious waves in Berlin and beyond for the best part of ten years.

Rodion, which Mixmag UK once coined the "new genius of italian dance music", is fresh from the release of his latest album "Generator". Releases on Gomma, Les Disques De La Mort and Eskimo have seen the Italian producer's music championed by the likes of Andrew Weatherall, Erol Alkan, Daniel Avery and Giorgio Moroder.

Greek/German globe-trotting duo Local Suicide were last seen killing it behind the decks of Melt!, Amsterdam Dance Event, Berlin Festival, Off Sonar, Salon zur Wilden Renate, Berghain and Watergate with their straight-up soulful fusion of new wave, techno, acid and deep house or as they like to call it “technodisco”.

A regular collaborator of Chicago legend Robert Owens, Mz Sunday Luv vocal and production talents have been enlisted by Ministry Of Sound, Watergate and Get Physical.

Sun Gaze & Moon Faze is Multi Culti's biggest endeavour to date. The compilation features a post-international roster of artists from all corners of the world over the course of a mammoth 23 tracks, split into six EPs. The compilation sees the return of label regulars like Red Axes, Crowdpleaser, Manfredas, Nicola Cruz, Moscoman, Thomash as well as the introduction of a whole new cast of cult members which include Zongamin, DJ GrOun土, and Umoja.