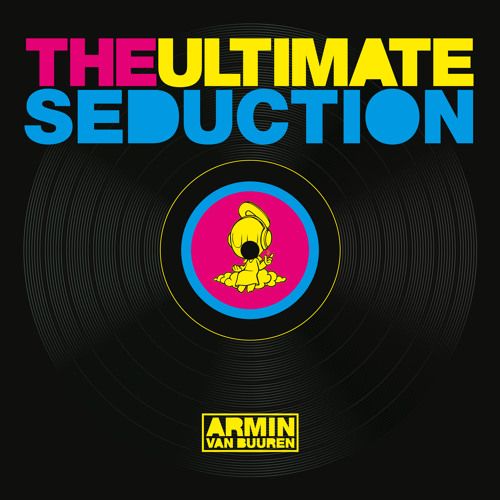 Originally forged by Dutch dance music group The Ultimate Seduction in 1992, ‘The Ultimate Seduction’ was a huge hit in The Netherlands back in the days. Armin van Buuren made his own version of the track to play throughout his ‘Armin Only Embrace’ world tour alongside his renditions of dance classics ‘Dominator’ (by Human Resource), ‘Pull Over’ (by Speedy J), ‘Quadrophonia’ (by Quadrophonia), and more. All of these tracks are featured on the ‘Old Skool’ mini album, which is to be released on August 4th.