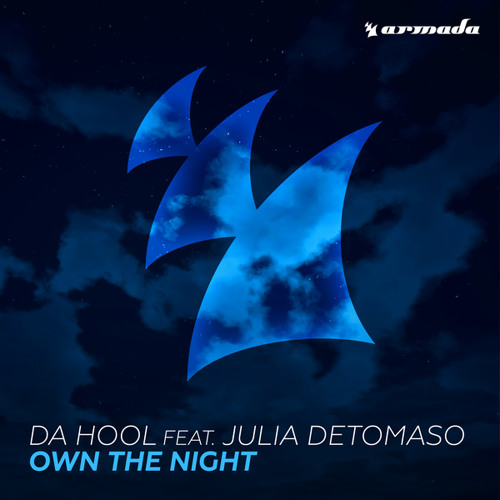 Da Hool may be more well known for the banging style of music he plays during his many gigs across the globe, but his new single shows a side to the German DJ and producer’s sound that could very well surprise a lot of people. ‘Own The Night’, a team-up with the U.S.-based, 17-year-old singer Julia DeTomaso, saw its release today on Amsterdam-based record label Armada Music.

“’Own The Night’ is definitely not like any of my other productions”, says Da Hool. “This record is a lot smoother and just a great and all-around beautiful track that keeps listeners warm on those cold, dark winter nights. I really wanted to do a song like this for a long time, and I’m really glad it with the end result.”

Born Frank Tomiczek, Da Hool was one of the flagbearers of the underground Techno movement in the ‘90s. Since, he has remained one of the scene’s most prolific artists, boasting a variety of highly acclaimed productions ranging from the legendary ‘Meet Her At The Love Parade’ to his remix of Armada van Helden’s ‘Funk Phenomena’. Now, with performances at festivals such as Parookaville and Tomorrowland under his belt and a brand-new album in the works, Da Hool shows that he still belongs to the absolute DJ and producer elite. He is ready to ‘Own The Night’ like never before.