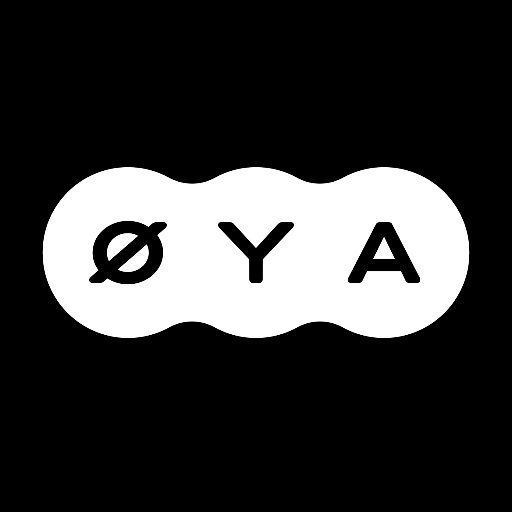 Øya is the place to see the best in class in Norwegian acts and today, more names have been added to the bill including; Skatebård, Carmen Villain, Bendik Giske, Bokassa, Halie, Emir, Rohey, Steamdome, Sløtface and Linni.

Over the past decade, Øya festival has cemented its reputation as one of the most critically respected events in the summer music calendar, presenting audiences with tastefully curated, out of the ordinary billings.  One of the world’s most green events, Øyahas also become the benchmark in sustainable practices and standards for festivals the world over.

Beyond the music, Øya seeks to operate in the most environmentally sound approach possible. The entire event is powered by sustainable electricity, while all of the festival waste is hand-sorted and recycled which means that 70% of it can be reused. The audience also benefits from such an approach: almost all of the food served at Øya is organic and locally sourced from small scale providers, and all caterers are required to deliver a menu that’s at least 50% meat-free.