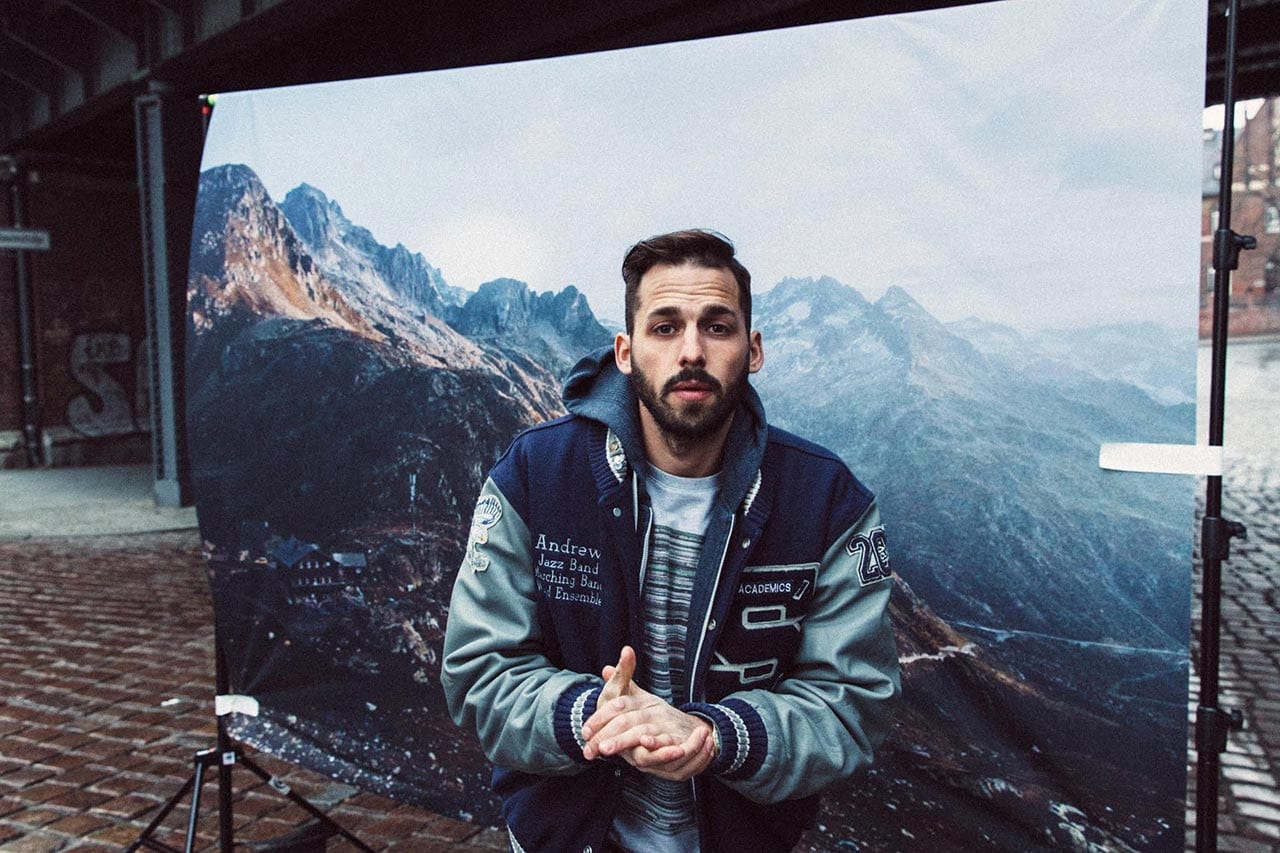 After quite a run throughout 2017 and a special edition to kick off 2018 with, ‘Armada Invites’ is back with another installment of its internationally acclaimed, in-office event series. Drawing in none other than Swiss DJ, producer and filmmaker Pablo Nouvelle to head up a line-up that includes the likes of Stereoclip and Road Kahan, ‘Armada Invites: Pablo Nouvelle’ is bound to prove a musically peerless party on March 14th.

Coming from two successful artist albums to celebrate the release of his third masterful body of work (‘Wired’) with his performance at ‘Armada Invites’, Pablo Nouvelle somehow manages to turn music into an even higher art form. Incorporating a range of different styles and influences in that gentle, soulful mixture of music he calls his own, he has stamped his authority over the A-lists of leading broadcasting stations and is known to provide ear candy at the flick of a wrist, earning him a nomination for ‘Best New Act’ at 2017’s Swiss Music Awards. During ‘Armada Invites: Pablo Nouvelle’, he’ll prove to everyone present that magic does exist.

Hailing from Brussels, Stereoclip has mastered a deep, vocal-oriented and mysterious form of techno music and sets out to splash it all onto the ‘Armada Invites’ canvas. With a successful first album under his belt, the Belgian icon now indulges festivals, clubs and concert halls around the world with his colorful live performances and now emerges to add Armada Music’s own in-office club to the list.

Having only just made their acquaintance with Armada Music through several mind-blowing songs on the Amsterdam-based record label’s Armada Electronic Elements imprint, Road Kahan proved an impeccable fusion between the respective skill sets of Bardo Camp (Drum & Bass icon DJ Nymfo) and Daan van de Pol. Both trading in their bass blueprints for the bedazzling soundscapes Road Kahan is synonymous with, they’ll make sure to bring romance and emotion to the dancefloor in velvet fashion.

‘Armada Invites’ is a recurring event in Armada Music’s own in-office club in Amsterdam, comprising exclusive showcases from some of the biggest and most talented artists in the world. The event reaches a worldwide audience through its livestream on Armada Music's Facebook page and YouTube channel. World-renowned artists such as Armin van Buuren, Borgore, Cedric Gervais, Eelke Kleijn, Erick Morillo, Gareth Emery, Kevin Saunderson, Lost Frequencies and NERVO already served as headliners in previous editions of ‘Armada Invites’.