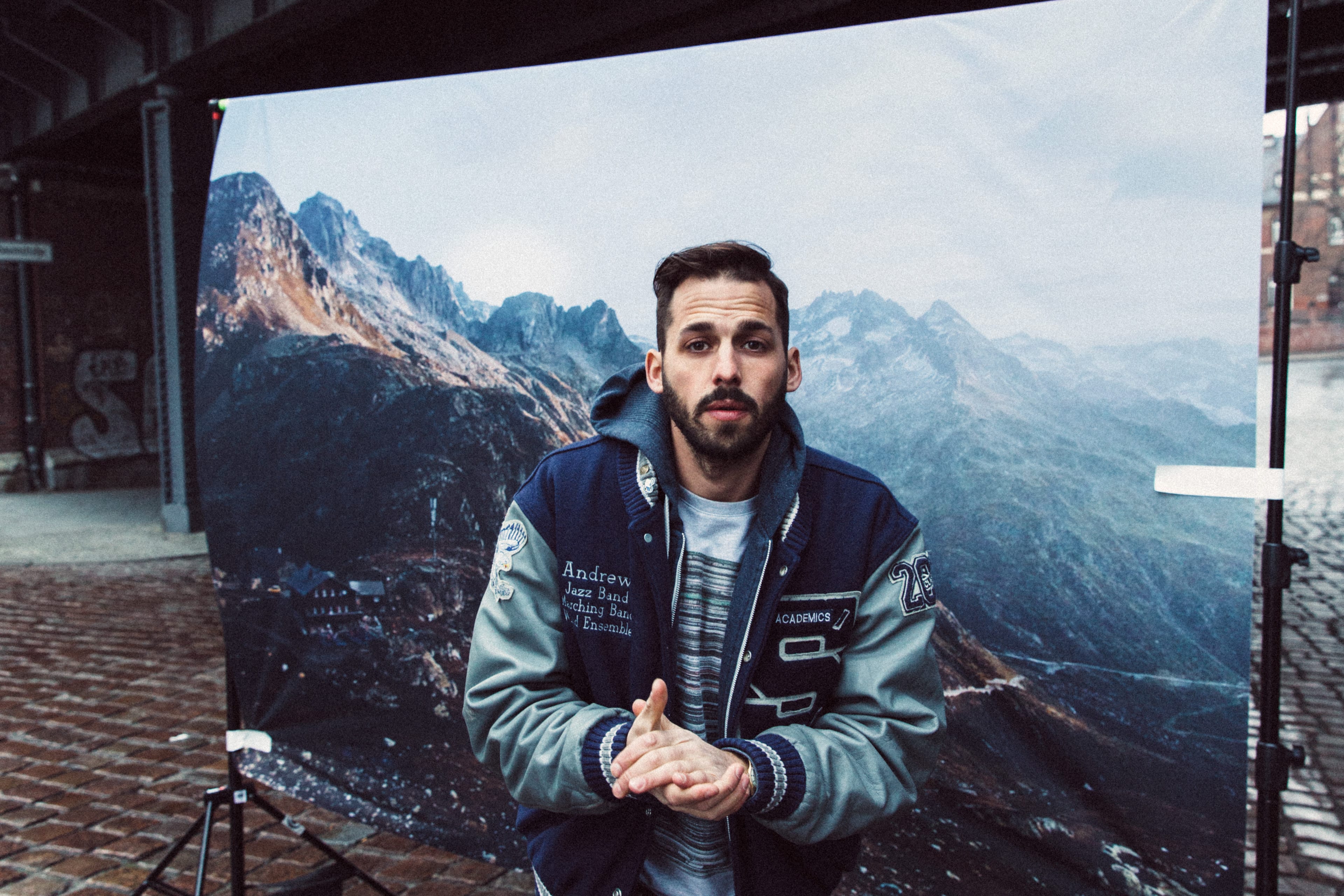 ‘All I Need’, the second album of Pablo Nouvelle, will hit the world on January 29th. The long-awaited follow-up to his self-titled debut album in 2013 will be released by Amsterdam-based record company Armada Music, with whom the musician and filmmaker recently signed. The first single of the album, ‘I Will’ feat Sam Wills, is available as of today.

Instead of tracks built up from samples of old records as featured on Nouvelle’s debut album, ‘All I Need’ has the sound of the organic human voice at the center of its music. To Pablo Nouvelle, the diversity of the voices has been a crucial element in creating an album that never repeats itself, upheld by the fifteen songs of the new album, which were handpicked from around forty recordings.

Pablo Nouvelle also announced today that he’ll be doing an extensive European tour this year. Starting March 2016, he is to perform live in sought-after venues in various countries, including France, Germany, The Netherlands, Switzerland, and the UK.