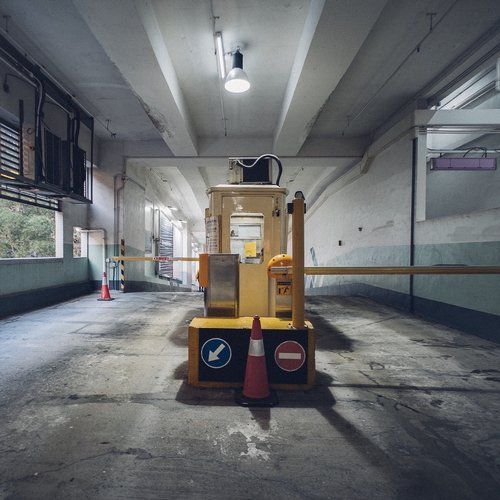 Flexing the muscles of his production prowess, Carl Bee has delivered his pounding new release, ‘Pacer’, a twisted club track that has already received a wealth of support from some of the industry’s biggest names, including Solomun, and Joris Voorn.

Having previously amassed a wealth of releases on esteemed labels such as Saved, Lapsus, Lost Records, CR2, Time Has Changed and many more, Bee’s ‘Dirt Fader’ Leftwing & Kody remix was named as one of the highlights at Sonar by Ibiza Club News, with the track storming its way into theBeatport top 20 Tech House Chart. The release followed Carl’s 2016 remix of Apexape’s ‘Joy & Pain’which received heavy airplay from BBC Radio 1 tastemaking trio Annie Mac, Pete Tong, and Danny Howard.