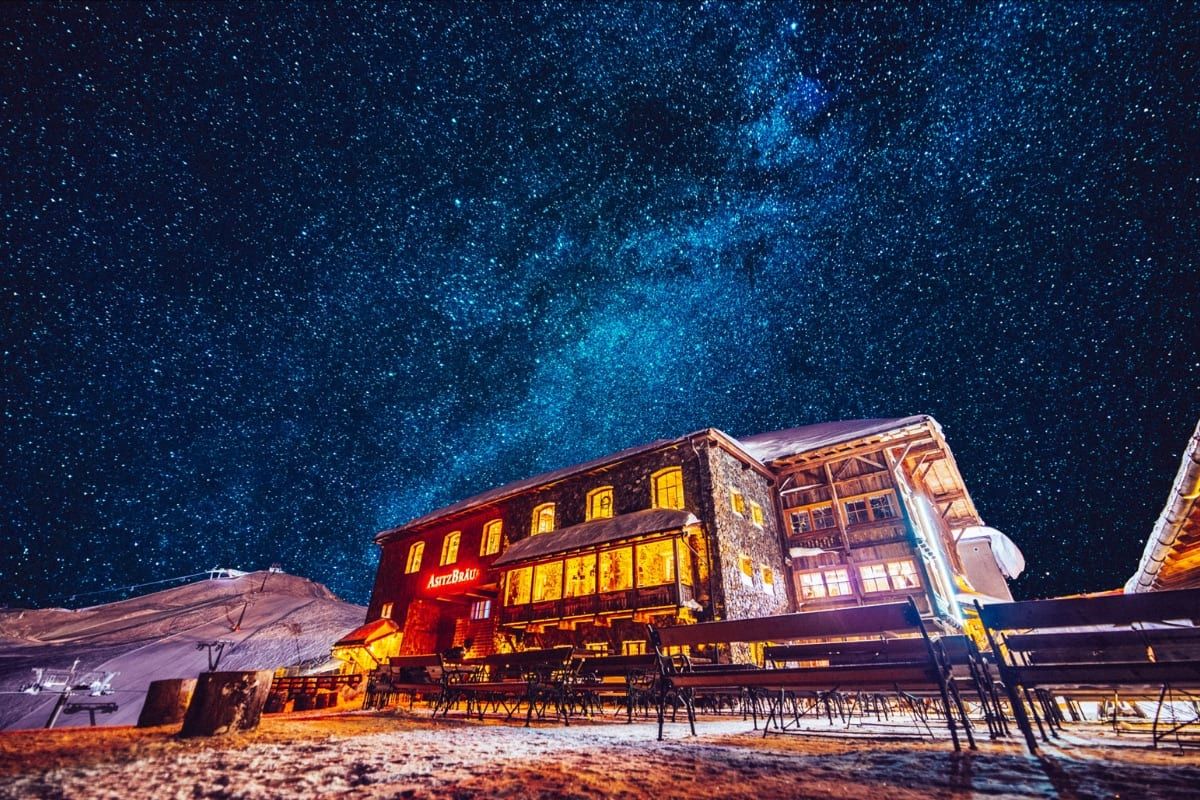 Unrivalled for it’s impeccable taste, celebrated Ibizia Insituation Pacha is renowned for its incredible clubbing atmosphere, pushing the latest sounds. As its parties form the epitome of glamour and summer feeling for all, Pacha brings the same sentiments to Austrian club, AsitzBräu for a two week residency;March 15th to 30th 2019.

Setting up shop in the Austrian Alps, AsitzBräu becomes the hotspot of the Leogang clubbing scene, welcoming Pacha to the Salzburg mountains. In the hands of hotelier family Altenberger (Krallerhof), The AsitzBräu is Europe's highest-lying Braumuseum and venue. Delighting all visitors with its beautiful views, the hosts a multitude of fascinating exhibits and events from a plethora of genres. Sitting at an altitude of 1,760 meters in the midst of the magnificent Leogang slopes, the Altenberger family push new boundaries transforming AsitzBräu into ‘Pacha In Austria’.

Bringing the Ibiza adult playground to the slopes, Original brewhouse cuisine and fine beer go hand in hand with the Mediterranean tastes and experience of Pacha. Throughout the daytime, Pacha Ibiza’s resident DJ's are invited to play chilled ambient sounds to the Salzburg mountains, before international guest DJ’s take the stage by night; re-creating the Ibiza-inspired party metropolis. This March the prodigious Pacha Ibiza takes over for an unforgettable two week ski experience.

The Pacha Group is an international family-owned holding company that operates in the music, leisure, entertainment, hospitality, fragrance and fashion sectors among others with a great international presence through its brands: Pacha Ibiza (Nightclub), Mess, Destination Pacha Resort and Hotel Pacha.

A business group that is known for exporting the Ibiza lifestyle to the whole world, a lifestyle that is casual, fun, sophisticated and committed to the environment and the people of the island.