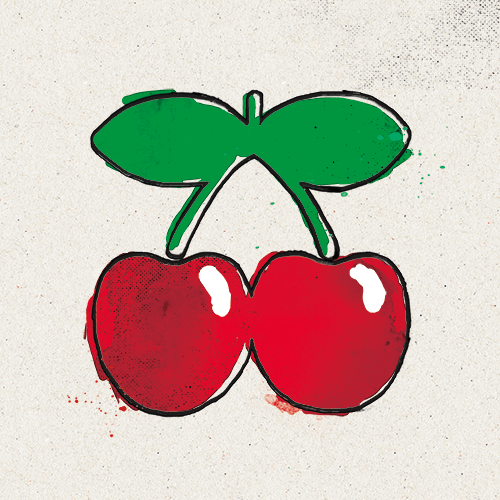 Pacha Festival has announced its full line-up. The organisation disclosed the many leading acts to be found at the festival’s fifth Amsterdam edition. Pacha Festival looks to offer visitors a forward-looking program full of house, tech- and deep house. The event is hosted by Pacha, Ibiza’s exclusive club chain. Visitors can expect a rock-solid line-up behind the decks, stunning entertainment and a jaw-dropping show.

This year there will be four different stages in total, three of which will be Pacha-related parties, in the form of MY HOUSE, INSANE and PURE PACHA! Pure Pacha (Martin Solveig’s future house night) will have an open-air stage where a variety of big house DJs are welcomed. Next to French superstar Solveig, the stage will be shared with the likes of Danny Wade, Hannah Wants, Klingande, Michael Calfan, Pep & Rash, Sander Kleinenberg and The Magician.

At the INSANE stage a selection of underground house, tech house and techno sounds will be showcased. After Insane’s big success last year, a comeback to Pacha Festival this year was a given. International heroes that can be found at this stage are Anotr, Cassy, Darius Syrossian, Eli & Fur, Karotte, Nic Fanciulli and Umek.

Pure Pacha has been an integral part of Pacha Ibiza’s programming for many years. Pure Pacha is an experience rich with entertainment, beautiful decors and a line-up full of international and local house heroes. It’s here you will find the masked Claptone, Toolroom records boss Mark Knight, New York house legends Kenny Dope (Masters at Work) and Todd Terry together with Benny Rodrigues, Franky Rizardo, Prunk and Wouter S.

At night, this stage will be taken over by INVITE: W Amsterdam Hotel’s weekly Friday night. This stage will offer fine tech-house and techno, with the Deeperfact label head Stefano Nofferini headlining the show. Amsterdam locals Apotheque, Bold Moves, Kevin Duane, Ramon Rive and Rexon will complete the bill.

New location
After four fantastic editions on Jave-Eiland the festival will move to Amsterdam’s Arenapark. With the new and bigger festival terrain Ibiza’s popular hippie market and food village, including sushi pop up restaurant, can be increased in size this year. Good news for all shopaholics and foodies.