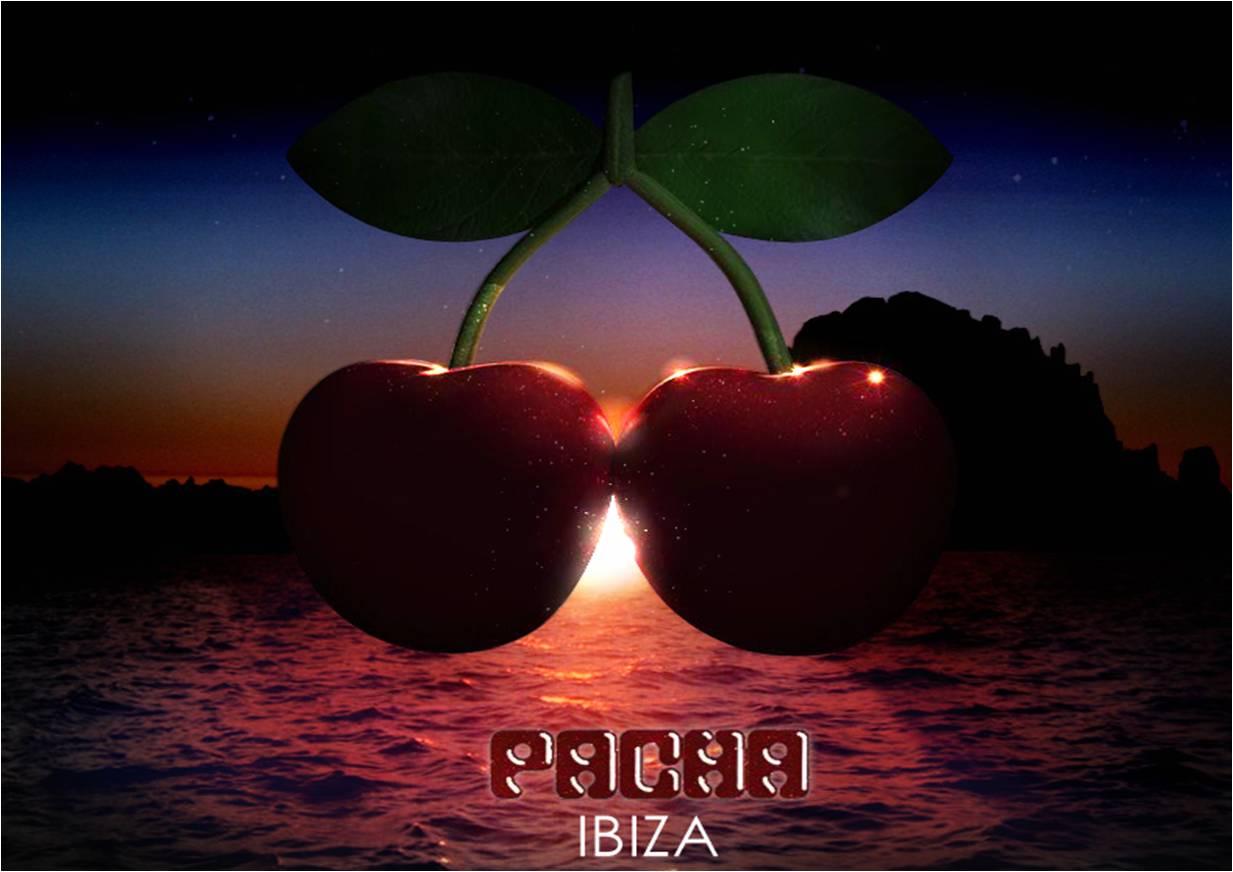 The nominations for the national electronic music awards, Vicious Music Awards which will be held next month of December in Madrid has already been published.

DESTINO, in its first year of life and after having organized some of the most talked-about events of the summer, won the nomination for best Hotel club of the year.

You can already vote via the web: http://www.viciousmagazine.comviciousmusicawardsnominaciones.php ,

Pacha Ibiza is reallly grateful for your support, remember that we are open all weekends during the autumn and winter months, we look forward for you!