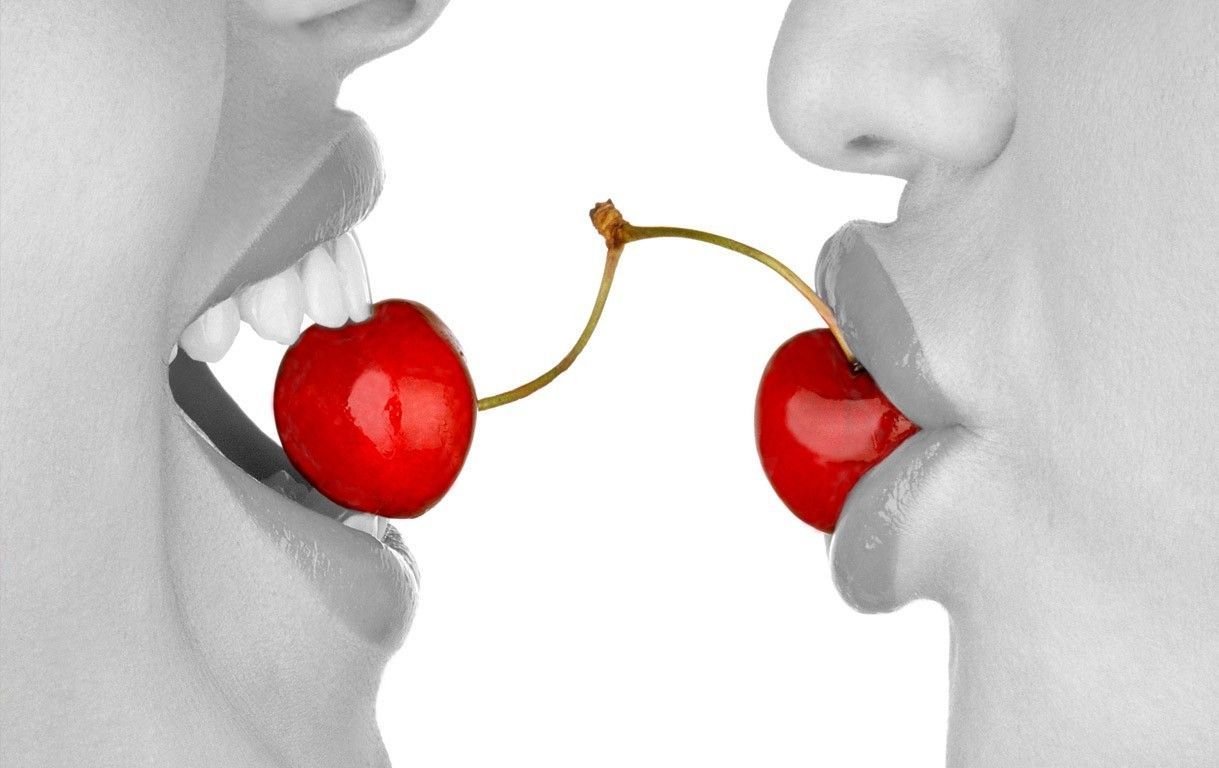 The Cherry Brand will present its new season bringing various events at the emblematic Delano of South Beach.

Miami Music Conference arrives, the entire industry will give way and assist the north American city and, like every year, Pacha presents its face credentials to this new season with different day and night time events at the infamous Delano of South Beach where we can enjoy some of the artists that will perform in the booth of the Iconic Ibicencan Club during the summer of 2014.

On Thursday March 27th, from 2PM mid-day in the pool area we will have the entertaining and fascinating STEVE AOKI revealing his new residence at Pacha Ibiza accompanied by the artists from his signature label DIM MAK, DEORRO and AUTOEROTIQUE. The Superstar DJ from France MARTIN SOLVEIG, resident of PURE PACHA parties, will also be the protagonist of this great party by the pool, we also look forward to the Live performance of the vocalist JOHN MARTIN and his hits such as “Don’t you worry child” and “Save the world”.
The Spanish representation will be at the hands of our artists with most success in the U.S.A, JUAN MAGÁN, CHUS & CEBALLOS and DAVID TORT along with the Dutch formations of GLOWINTHEDARK, SHERMANOLOGY and Britain’s own MARK BROWN A.K.A. MYNC, head of the popular electronic music label Cr2 Records.

That same Thursday, on the night time schedule from 11PM to 5 AM, we will have a representation of the Tech House party, revelation of last summer’s INSANE with DJs DENNIS FERRER, KEVIN SAUNDERSON, half of the Masters at Work KENNY DOPE and also SYX and the brothers Christian and Alan Anadón A.K.A. MAMBO BROTHERS.

That same night from 11PM and on the party will continue with an exclusive act inside Miami Music Week by TENSNAKE along with EDDIE AMADOR, RIVA STARR, OLIVER $, SYX and MAMBO BROTHERS.

Without a doubt a fantastic occasion to enjoy all the essence of Pacha Ibiza in one of the most emblematic places of Miami, DELANO,, 1685 Collins Avenue.