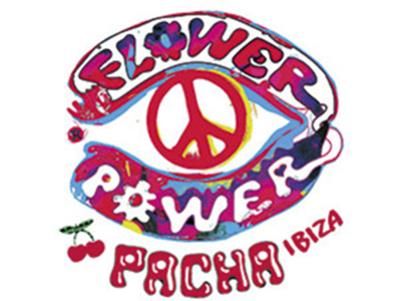 Flower Power, the most intergenerational party of the musical entertainment offer in Ibiza and that best represents the free and cosmopolitan spirit of the island, celebrates 50 years of the Pacha Group with The Original Blues Brothers Band. The legendary band from New York arrives in Ibiza for the first time and they do so with the party that could best receive them to offer a stellar performance on Monday August 14th from 1.30am.

In 1976 the actors John Belushi and Dan Aykroyd created The Blues Brothers for the popular American TV show Saturday Night Live. The sketch was so successful that a few years later they took those characters to the big screen. A crazy musical odyssey where the protagonists immersed in the roots soul, rock and blues next to myths like Aretha Franklin, James Brown, John Lee Hooker and Ray Charles. The Blues Brothers became a classic film and its soundtrack sold millions of copies.

The Original Blues  Brothers Band continues to keep that spirit alive, bringing from its reunification in 1988 its show to audiences and festivals all over the world thanks to a group of top musicians amongst  which stand out two of the original members of the band: the great Steve Cropper (composer for Otis Redding and Wilson Pickett) and Lou Marini. A mythical band that manages to congregate mass audiences of up to 60,000 people in great magical sessions.

Created by Piti Urgell (DJ Piti) in 1980 and inseparable from the Pacha brand, Flower Power joins the commemorative events of the 50th anniversary of the birth of the cherry group with an exceptional concert whose tickets are already on sale on the Pacha website.