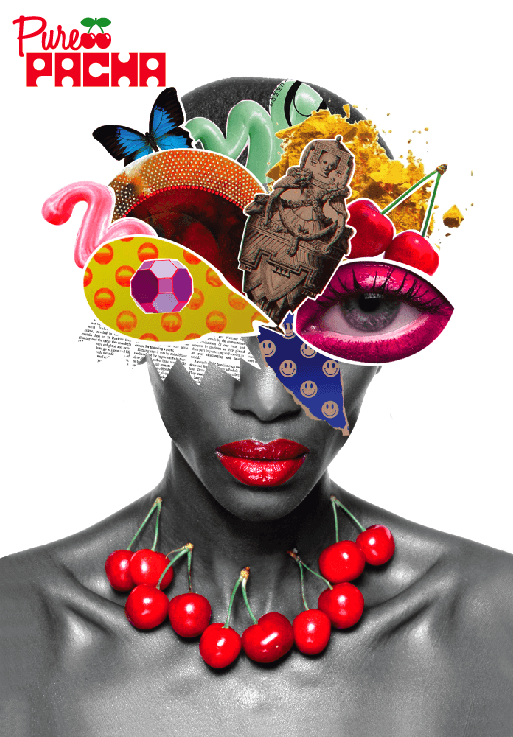 Pacha London is proud to announce the launch in the UK of one of Ibiza’s most iconic club nights… Pure Pacha.

Pure Pacha has long been associated with multiplicity. Known for combining different sounds in one wild night, its parties embody the open spirit, freedom and fun of the original Pacha. It is Pure Pacha.

What Ibiza started on the sunny shores has now ventured to London. The new line up’s not only embrace the diversity in headliners that Pacha presents, but also the variety of music played over the new 3-room venue. This new Saturday nights come as the second stage of Pacha London’s New Look, which kicked off earlier this year with a massive venue refurb, the reposition of the DJ booth and the launch of a new and exclusive third room of music.

In homage to the legacy of Pure Pacha Ibiza and to savour the biggest flavours in town, the launch party for this sparkling new addition to the Pacha calendar will play host to Keny DopeGonzalez & Maayan Nidam. For a taste of what’s to come, a confirmedline-up for future nights includes giants such as Norman Doray, Sister Bliss, Cedric Gervais, Swanky Tunes, Dimitry from Paris, Will Sparks, Sander Kleinenberg, Crookers, Fergie, Shermanology, Kevin Saunderson, Todd Terry, and more.

Pure Pacha (London) carries the baton from its Mediterranean contemporary taking the ethos of multiplicity to the next level. It combines different sounds with the freedom and vibrancy of Pacha and distils them into a single wild night. In line with the celebrations and to guarantee that Pacha makes its mark on the weekend, Fridaynights Pacha Presents is getting a massive injection of confirmed acts, each bigger and bolder than before, think: Danny Tenaglia, Uner, Cadenza, Uto Karem, Jay Lumen and more. Hard-hitting sounds that are sure to thrill the seasoned underground house aficionado. So whilst Pacha Presents is the Friday night accent of the underground music scene, Saturday night’s Pure Pacha istipped to be the uplifting pinnacle of the weekend.