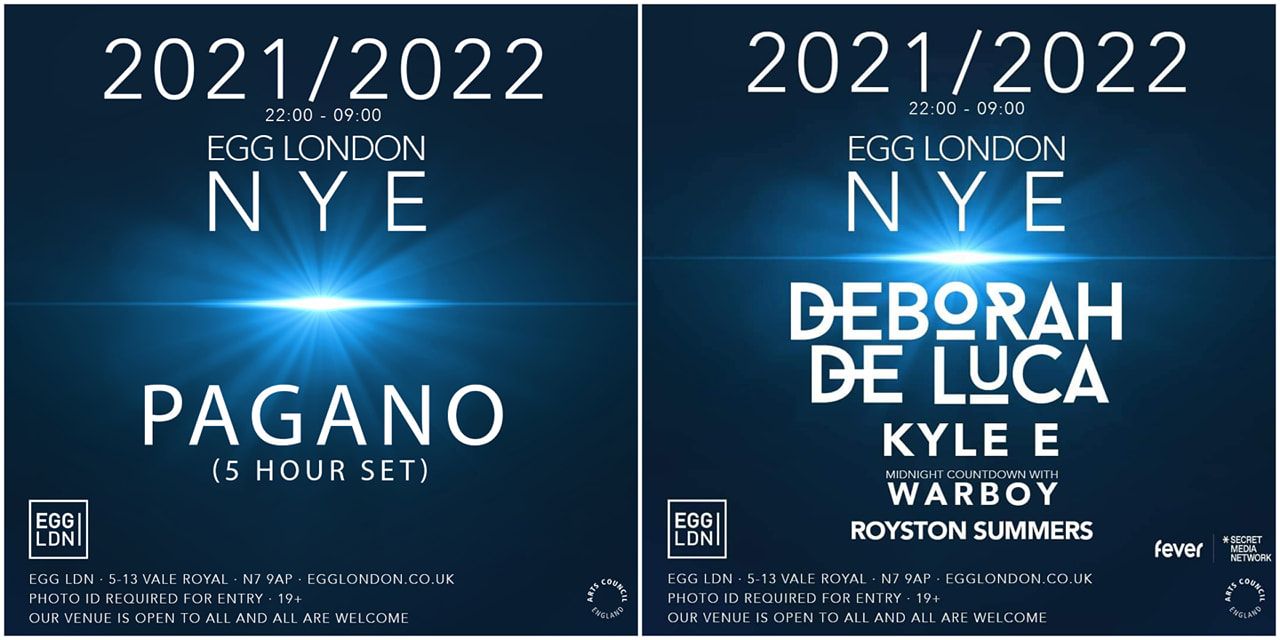 Seeing in 2022 all night long the headliners embrace a roof-raising musical journey to transport the Middle Floor info the supernova. With high-octane production and a great party attitude, Egg Ldn promises to be one of this year’s London NYE hot tickets.

Look out for their £15 concession Guestlist tickets

One of the OFF LDN founders and former Trade Resident, DJ Pagano, part of Italy’s committed techno culture, recently released his ‘Maelstrom EP’ on DJ Boris’ Transmit Recordings as well as capping the year off with a Guest Podcast mix on his Transmissions radio show. Pagano’s other recent single ‘El Ritmo’ on Mark Knight’s Trax label is still smashing floors as well as numbering Radio 1’s Danny Howard as a champion supporter.

2021 saw Pagano release his ‘Infinite Regress’ album on his KISM label and topped the Beatport Techno charts with his Transfiguration EP on Christian Smith’s Tronic label,numbering fans such as Monika Kruse and Cocoon’s Karotte. His Tronic Live stream during lockdown also racked up thousands of views and plays and his recent Toolroom release ‘Take That Feeling’ saw fans like Majestic, Roger Sanchez and David Guetta champion it in their sets. Defining categorisation and aiming to keep the house and techno soundtrack cutting edge, Pagano is a genuine party starter in tune to every new development in sound. 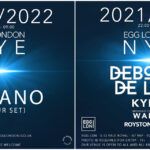