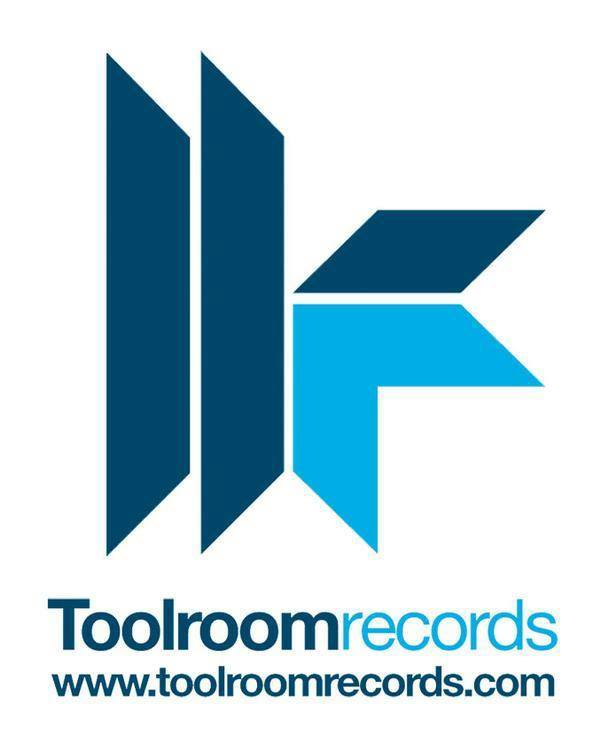 Pagano’s new project ‘Pink Flamingos’ leads the Brit invasion of Miami via Mark Knight’s Toolroom Miami 2015’ compilation. Described as an underground house stomper with funky and filtered disco vibes, ‘Pink Flamingos’ is Pagano’s second release with this high profile British label, and the follow up to ‘Just Like That’ which came out last summer and was played on the BBC Radio 1 during one of their Ibiza Specials after spending weeks in the Beatport Tech House TOP 100 Sales Chart!

Pagano has also just signed his forthcoming ‘Fixation’ release with Reza to Hotfingers Records, and the follow up to Pagano’s highly successful debut ‘Sunkissed’, which hit the No 7 on the Beatport House TOP 100 Sales Chart.

Pagano & Reza’s ‘What’s Up’ has just been snapped up by My Digital Enemy for their Zulu Records label, and the third collaboration from the duo that Zulu have signed.

Pagano’s DJ diary sees him continue to travel far and wide and catch him at Scream in Paris on Saturday February 28th.

Pagano’s podcast mix for Umek 1605 Podcast Soundcloud page continues to top the polls and has notched up over 22,000 plays making it the most played 1605 Music Therapy Podcast in 2014! If you haven’t heard it yet: https://soundcloud.com/umek-pr…/1605-podcast-179-with-pagano

**Route 94 and Skream added their support during their radio shows to Pagano’s ‘Blues In Thy Name’ Twofalls Remix’, out on Stefano Noferini’s label Deeperfect.
Route 94 mix: 37:37 – https://soundcloud.com/theboomroomofficial/018-the-boom-room-route-94