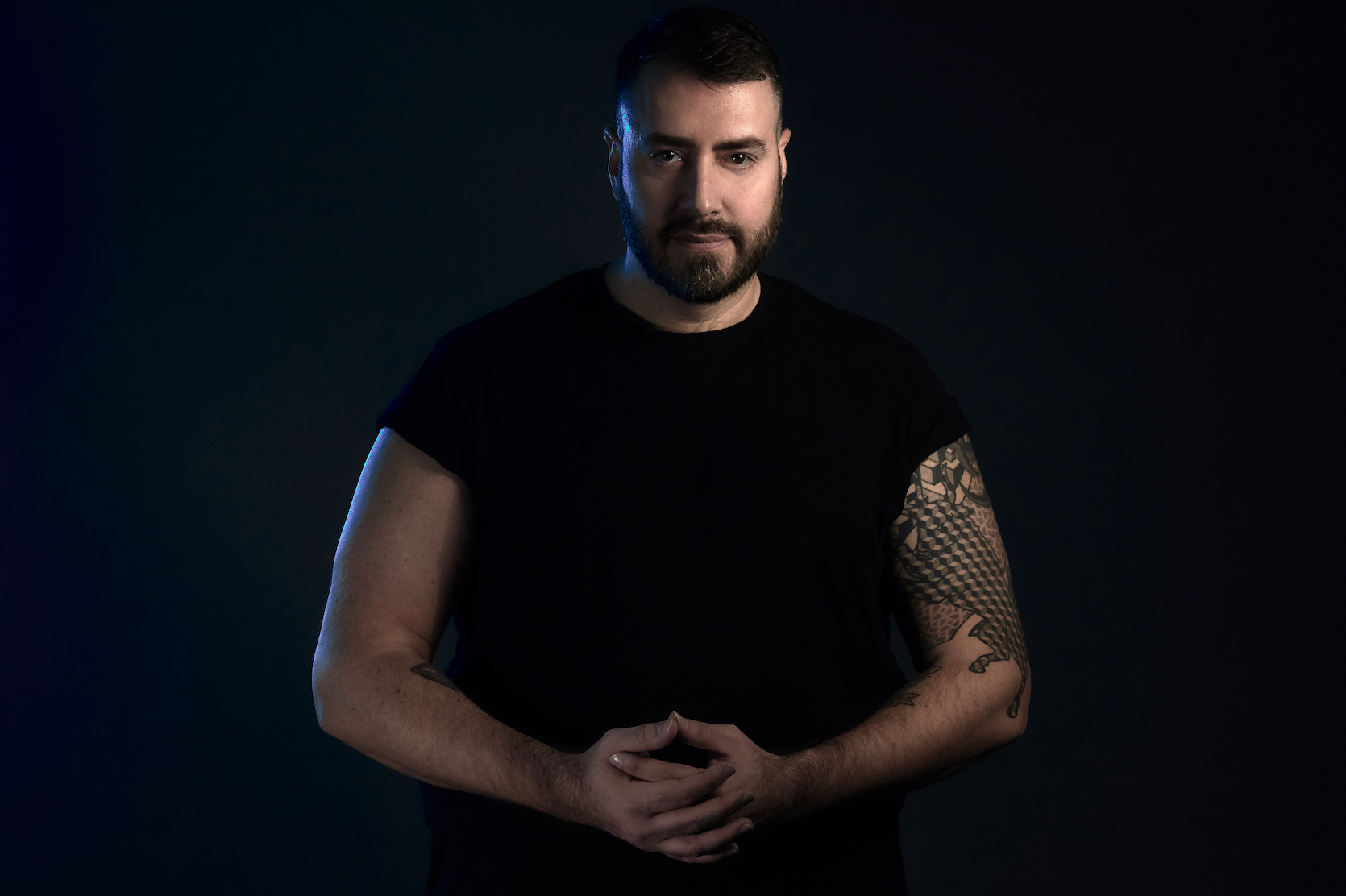 by ihouseuadmin
0 comments
One of Italy’s most impressive long-standing artists – Pagano – returns to the release radar with a series of eclectic remixes for his track ‘Define The Light’. The cut served as the first single from his chart-topping album ‘Infinite Regress’ which sent ripples throughout the industry following its release last month. Co-written with Brunetti, who also features on vocals, the composition is a lyrically inspiring ethereal vocal project, studied in 4 varying interpretations. The ‘Define The Light’ Remix EP is out now on all streaming platforms via Pagano’s own KISM Recordings.

Pagano leads the way with an alternative listening experience of his own ‘Define The Light’. Championing the original’s euphoric vocal elements, Pagano flirts with melodic techno, exploring a darker approach to its counterpart by stripping back the high synths to reveal a late-night rolling bassline. Pagano’s Dukat moniker is up next, transporting us back to the early 90s with his breakbeat-fuelled revision. The dance-inducing anthem is rife with energy from start to finish, radiating a high octane display of shimmering synths and mesmeric vocal chops. Cultivating a techy dub rework, Belgian native Siege (Saved / Toolroom) reimagines the cut through his own techno inspired sound palette. The refreshing take is an addictive, rave essential that builds to a trance-tinged apex. To conclude the release, listeners are treated to an extended version of the original mix, the only mix making use of the full vocals, yet carried by a Tech House groove.

Following its pre-release on Beatport, Pagano’s 11-track ‘Infinite Regress album went straight to the Top 10 of 7 of Beatport’s genre charts, hitting #1 in Techno (raw / deep), #2 in Techno (peak time), #3 in Tech House; testament to a masterfully studious and multifaceted composer. ‘Define The Light’ served as one of the LPs individual highlights, with its core foundations proving to be a creative breeding ground for these inspiring reworks to take form.

After cutting his teeth at a variety of events and clubs in his native Italy during the ‘90s, Pagano went on to establish high-profile residencies during the early 2000s at legendary LGBTQ+ houses Heaven and TRADE, as well as EGG, London. In 2012, following years of service to TRADE’s infamous parties, he was asked to mix Part 1 of what would become the iconic brand’s last ever officially released compilation. Going straight to #1 in the Beatport Techno Top 100, and additionally peaking at #6 in the overall chart, it went on to enjoy 10 days in its position and subsequently entered the iTunes chart (UK).

Equally as popular outside of the LGBTQ+ music communities, Pagano’s DJing credentials include world-class venues such as Amnesia, Space Ibiza, The Brooklyn Mirage, Privilege and Ministry Of Sound – sharing stages with Nicole Moudaber, Nina Kraviz and Boris from Berghain, to name a few. A firm favourite with labels such as Christian Smith’s acclaimed Tronic imprint and Mark Knight’s Toolroom Records, it is clear that Pagano’s unique perspective on the genre has earned him deserved kudos from industry peers and audiences alike. The Italian native’s lengthy selection of releases and years of service to both straight venues and LGBTQ+ events the world over, have worked towards bridging the gap between these two seemingly divided circuits. 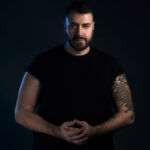