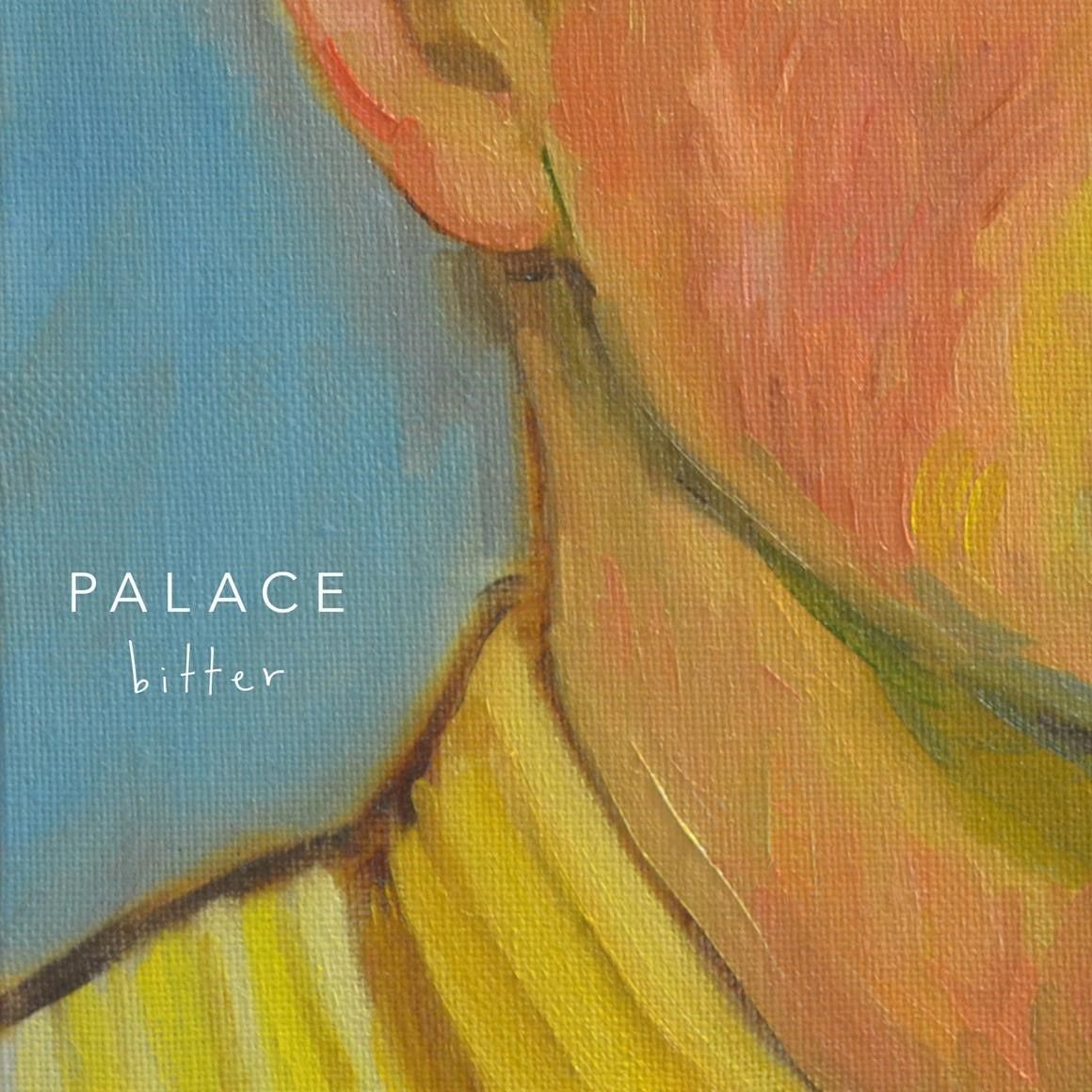 With soaring vocals and cinematic drums, ‘Bitter’ is an energetic departure from their critically acclaimed dreamy debut ‘Veins’. Exploring the roller coaster ride we have sometimes felt when in a tragic relationship.

‘Bitter’ is from their debut EP, Lost In The Night,  on Beatnik Creative, released 20th October.