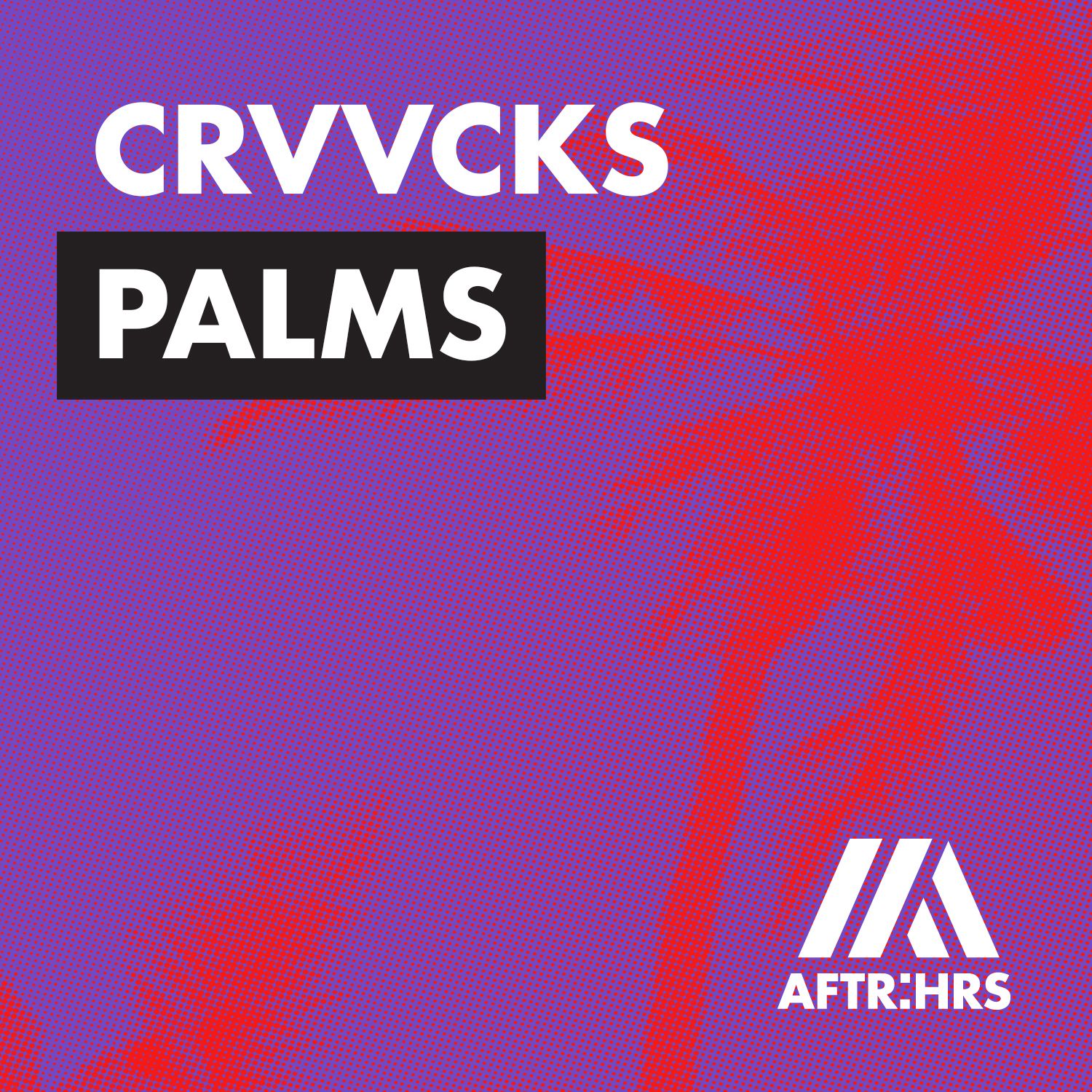 Leeds based DJ/producer Crvvcks has provided a new hands-in-the-air single for Tiesto’s darker AFTR:HRS label. Titled Palms, the track sees Crvvcks inject heady beats and old-skool pianos for a soul-touching vibe that is certain to be a success in the clubs, online and on the radio.

At just 23, Crvvcks is causing big waves throughout the industry with his emotive, high-energy house music. Already counting the likes of Tiesto, Martin Garrix, and The Magician as supporters while picking up support from BBC Radio 1, Rinse, and Triple J, 2018 has been Crvvcks’ biggest year yet. Add to this millions of streams on Spotify and it’s clear that Crvvcks is a young producer we’ll being seeing a lot more of over the coming months.

Palms provides the perfect example of the young beat-smith’s impressive production skills and musical creativity. Hypnotic beats underpin warm and soulful chords while luscious vocal samples and steamy swirls of fx venture in and out of focus for an intoxicating vibe – equally as captivating be it heard in the club or on headphones.

Crvvcks – Palms is out now