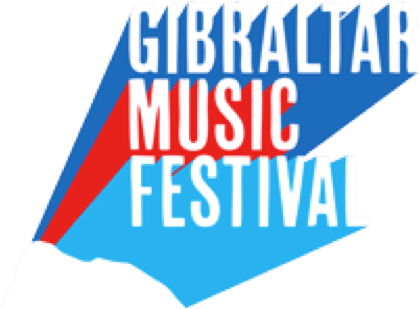 Bookending the summer festival season, GMF is the perfect way to end an unforgettable summer of music in the sundrenched, picturesque surroundings of the Rock of Gibraltar.

Eccentric pop starlet Paloma Faith will be gracing the stage with her trademark brand of retro soul and jazz for a set that will no doubt be a standout of the festival.

Undisputed legends of two-tone ska Madness will be on hand to provide a set sure to get the crowd on their feet. With an arsenal of hits from ‘Baggy Trousers’ to ‘House Of Fun’ at their disposal they are perfectly suited to the festival environment.

Kaiser Chiefs are simply put one of the UK’s biggest and best line bands. With the livewire antics of frontman Ricky Wilson and a steady stream of chant-along anthems guaranteed expect nothing short of brilliance from the Leeds legends.

Ahead of launching their new album superstar Spanish duo Estopa will be headlining the Radio Gibraltar Stage for their only show of the summer. Their set is not to be missed!

GMF is a family-friendly, affordable and easily accessible music festival in the sunshine, rolling a holiday and some of the world’s biggest acts into one incredible weekend.