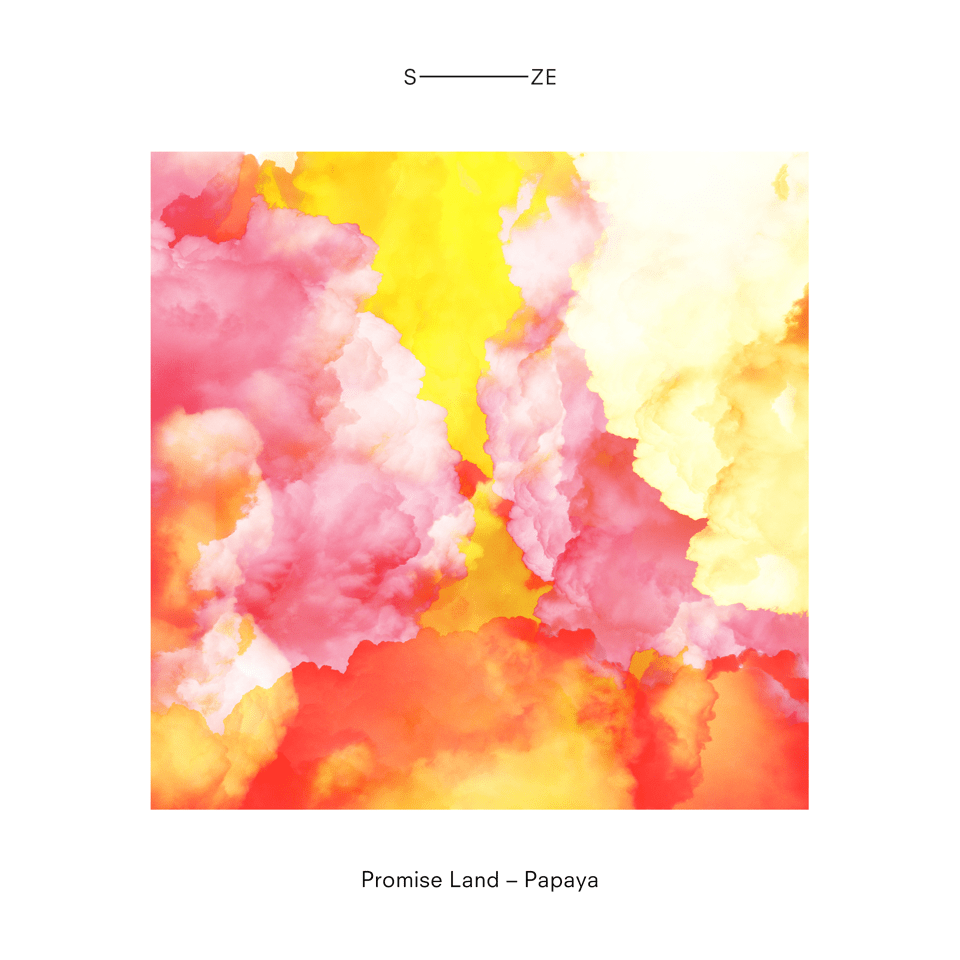 The melodic duo, who have previously received support from the likes of Axwell, Sebastian Ingrosso, and Erick Morillo, release ‘Papaya’ fresh off the back of their success on 2016 production ‘Scratchin’.

With their reworking of ‘Don’t You Worry Child’ gaining almost 2 million Spotify streams, Promise Land have embarked on two tours of the United States, and played several of dance music’s biggest festivals including Tomorrowland, and Creamfields.

Following the success of their massive hit ‘X-Press’, which was the most played track in Miami duringMiami Music Week and Ultra Music Festival, ‘Papaya’ looks set to tread the same successful path under the stewardship of Swedish legend Steve Angello, and his famous SIZE Records imprint.

Promise Land’s ‘Papaya’ is a dynamic and energetic release which showcases the diverse productions skills of both producers, and is set to drop on 17th November.