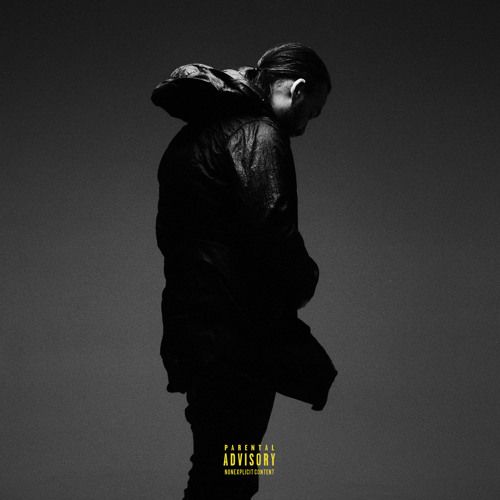 Steve Angello has today released two new tracks which comprise ‘Paradiso’ – the third and final act to be released before his full-length, highly-anticipated album ‘Human’ is released early next year.

First track ‘Dopamine’ features acclaimed English singer and songwriter Barns Courtney, and highlights the breadth of vision Angello is capable of in his productions. Utilising Courtney’s inimitable, gravelly vocals alongside a pensive piano-based verse, the track is expansive and dramatic. The second track from the Act, ‘Break Me Down’, follows a similarly anthemic, energetic trajectory, with an impassioned vocal and chorus which is just unequivocally Steve Angello.

Of the tracks, Steve says:

"To tie in the three acts, I wanted to present Act III with some of my favorite songs off the album. If I look at myself in the mirror and close my eyes, this is what I hear. Melancholy. Energy. Attitude and lyrical orgasm. This is it. Paradiso!”

Steve Angello’s upcoming album ‘Human’ is set to shift away from his past work sonically and thematically, into a much darker and more artful direction – inspired by Steve's own spiritual awakening. Upon his return to music, he chose to release the album in the unconventional format of these three instalments (“Acts”), which are heavily conceptual and rooted in storytelling – and reflected in his live production, too.