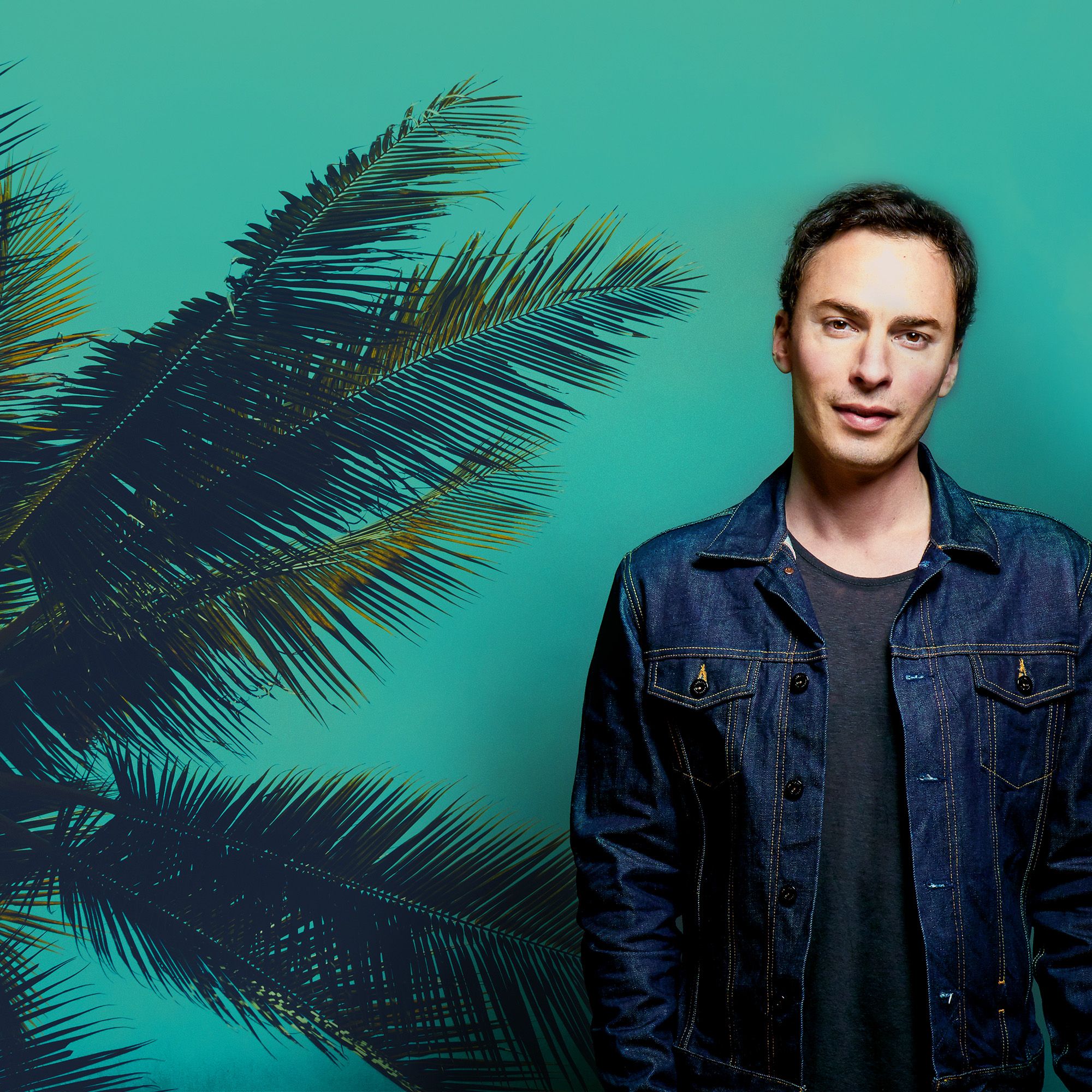 Gregor Salto has reshaped his classic 2014 latin house hit 'Para Voce' with a fresh contemporary vibe. Already renowned for his tastemaking qualities in worldwide dance music, the Dutch DJ/producer gives the track an even more hotblooded feel, delivering the track alongside the catchy 'Verao' as a two-track EP. With quick support from DJs like Fatboy Slim, Oliver Heldens, Sam Feldt, Lost Frequencies, Quintino and many others, the 'Para Voce EP' is out now on Spinnin' Records sublabel SPRS!

Gregor Salto has been dropping his hits for a long time now, making music that moves from latin fueled dance tunes to fullblown house grooves. This included his 2005 breakthrough hit 'Can't Stop Playing' together with Dr. Kucho! which turned into a worldwide hit again ten years later, when he reworked it with Oliver Heldens.

Speaking of reworks, not too long ago the original version of 'Para Voce' made it big in the European club scene, becoming the soundtrack of summer 2014 for many. Although the track was a typical Gregor Salto track, hotblooded latin vibes based on a Brazilian capoeira song, the producer always felt it needed a less rawer version.

"Earlier this year I felt inspired", he says, "The original track still is one of the highlights in my DJ sets, and I felt the dance scene was ready for this more musical approach. So I recorded the vocals with my Brazilian friend Curio (an amazing Capoeira teacher by the way, as you can see in the video) and this is how it turned out."

As said, 'Para Voce' is inspired by an old Capoeire song called 'Paranaue'. But as the original features the fighting sport, Gregor Salto made the message a bit more positive, using the words 'para voce' (this is for you) and 'vem dancar' (come dancing).

"It's turned into a timeless track", the Dutchman says. "And it always works to get a good vibe; whenever I play it I see the girls starting to dance and smiles appear on everyone's faces. Yeah, it feels good to have this fresh version out there!"