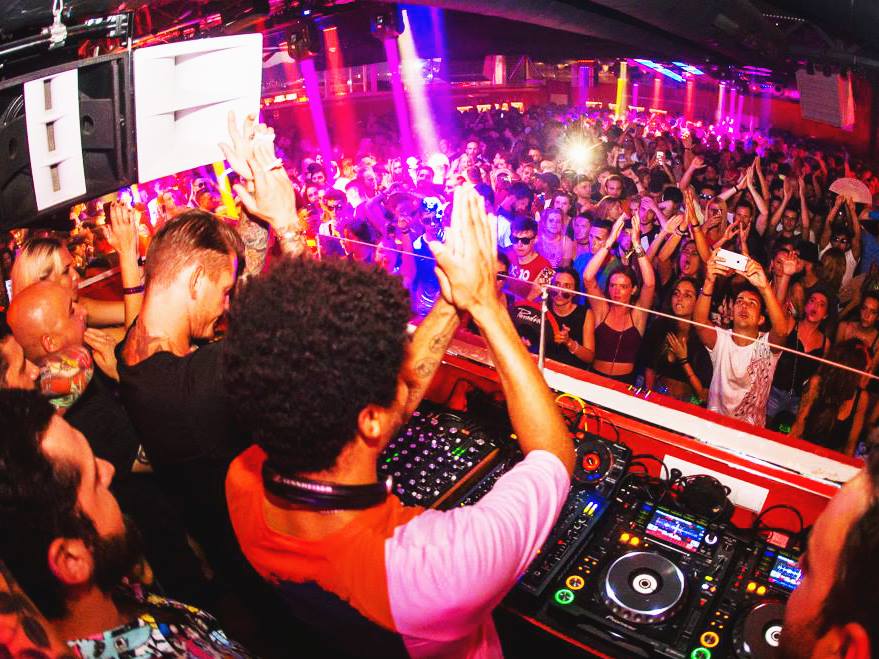 With the Ibiza season now coming to a close, don’t miss the final edition of Jamie Jones’ ‘Virtual Trip’ season of Paradise at DC-10.

To celebrate in style, Jamie Jones will be joined by an array of respected DJs that have supported Paradise throughout the summers. First up is Leeds based Knee Deep In Sound label head and Ibiza headliner Hot Since 82, as well as pioneering DJ, producer, promoter, radio host and MOOD Records boss Nicole Moudaber. The ever-popular Eats Everything will be making his sixth Paradise appearance of the season, whereas New York duo Mood II Swing will be making their Paradise debut.

Resident Advisor’s top live act of 2015, KiNK, will undoubtedly put on an unmissable performance, whilst Skream will be on hand to deliver a fitting party-ready yet diverse set. Rounding off the lineup is Adam Shelton, alongside trusted Paradise residents and headliners in their own right Richy Ahmed, Patrick Topping, wAFF and Russ Yallop.

The closing party looks set to be a fitting celebration for another exceptionally successful season for Jamie Jones and the Paradise team.

This year’s Virtual Trip theme featured bespoke, animated artwork based on a 1980s virtual reality world. Already known for going above and beyond with their set design and the infamous Paradise girls, the team went the extra mile for the Paradise’s 5th anniversary, whilst delivering a weekly radio show recorded each week via Ibiza Sonica from their signature airstream.

Meanwhile, this season saw some of Paradise’s most exciting line-ups yet, with legendary artists like Danny Tenaglia, Lil’ Louis and Carl Craig making their Ibiza debuts alongside fresh talents like The Black Madonna.

This combination of unbeatable lineups and creative production alongside Jamie and co’s ever enduring popularity has helped to make this year’s edition of Paradise one of the party’s biggest yet, with almost every show having been a sold out success.