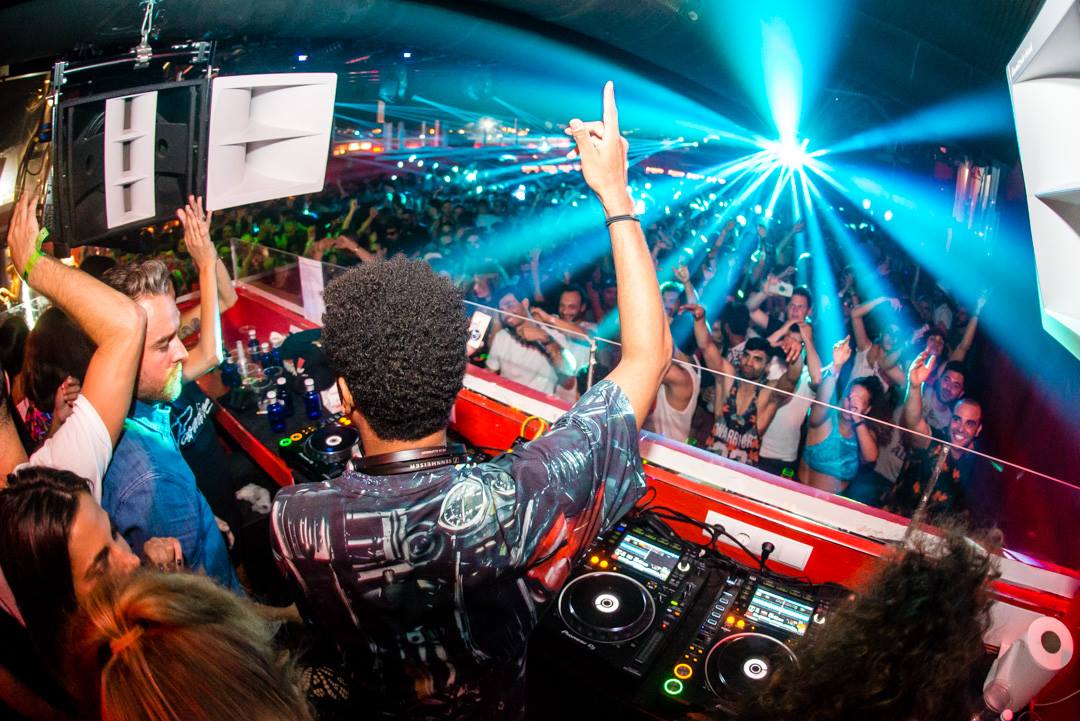 With the Ibiza season now coming to a close, don’t miss the penultimate edition of Jamie Jones’ ‘Virtual Trip’ season of Paradise at DC-10.

This week the respected Italian DJ/producer Joseph Capriati will join Jamie for one of their infamous b2b sessions. Playing alongside them is Bedrock label boss and legendary DJ John Digweed whose extensive experience will no doubt make for a standout set. Joining them will be Matador, the Irish techno producer who launched his own label Rukus with well-received album Ructions earlier this year, along with former Plus 8 labelmate Daniel Bell.

Next up is one of the most exciting up-and-coming names currently working the underground scene, Detlef and LA-based artist Lauren Lane who cut her teeth as a DJ on the New York house scene. One of the most in-demand names at the moment, Patrick Topping will be bringing his infectious, dancefloor-ready rhythms, whilst Hot Creations labelmate and Paradise resident Mark Jenkyns rounds off the night’s lineup.

The residency features bespoke, animated artwork based on a 1980s virtual reality world. Already known for going above and beyond with their set design and the infamous Paradise girls, expect the team to go the extra mile for the Paradise’s 5th anniversary. To top it all off, Paradise will also be delivering a weekly radio show recorded each week via Ibiza Sonica from their signature airstream.

(For guestlist requests please get in touch)