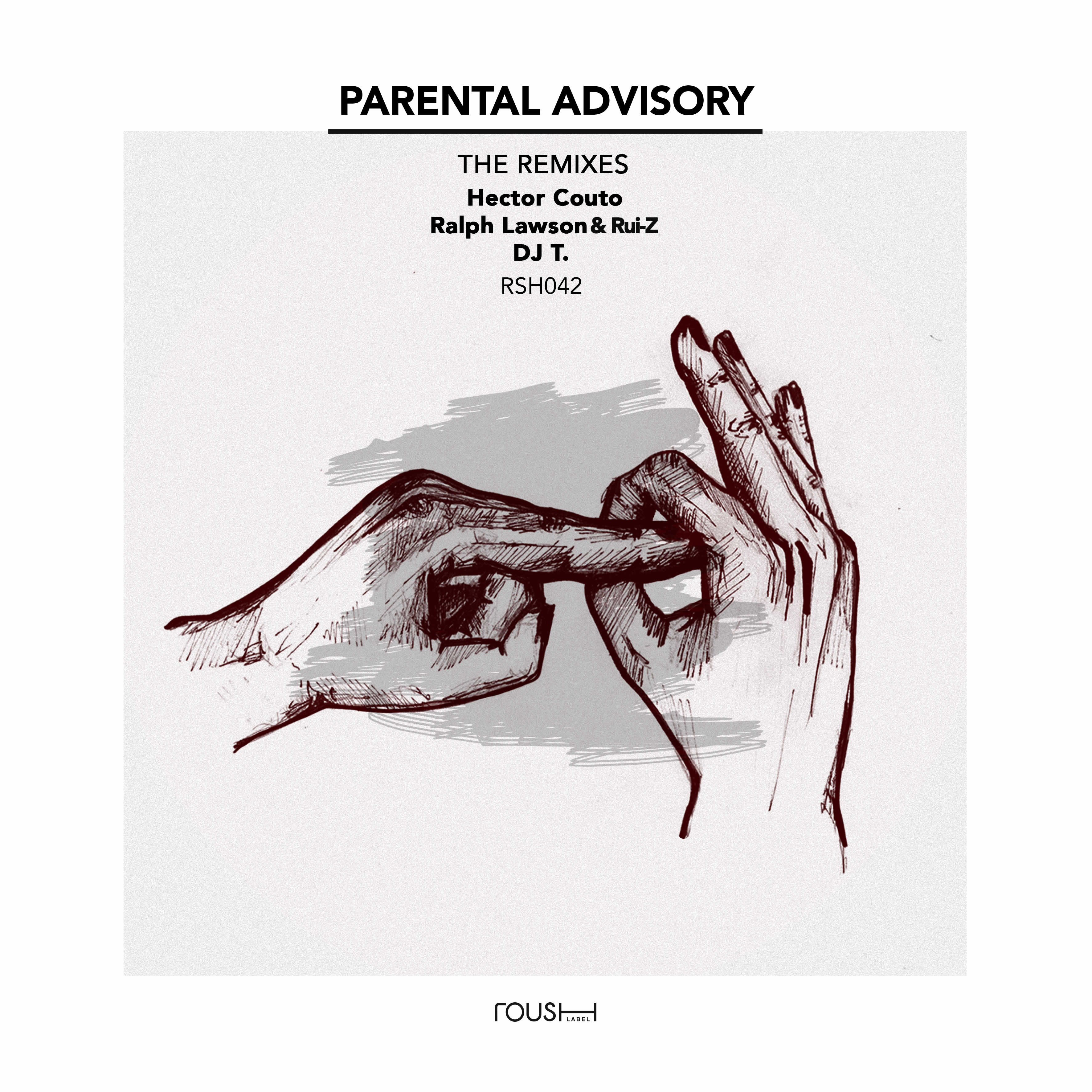 Following on from Hector Couto’s ‘Parental Advisory’ EP, which touched down on Roush in March, DJ.T, Ralph Lawson and Rui-Z make their way to the label this October to deliver two fresh, impressive remixes.

Known as one of the most respected artists within house, Hector Couto has gone on to set a remarkable standard since his production debut in 2008, with notable releases on the likes of Hot Creations, Get Physical, Moon Harbour to name just a few. Here we see formidable Berlin based DJ / producer DJ.T, 20/20 boss Ralph Lawson and emerging talent Rui-Z welcomed to the imprint to put their own stamps on two of Couto’s original cuts.

Opening things up, DJ.T’s remix of title track ‘Parental Advisory’ builds on the playful and mischievous vocal of the original, whilst incorporating a low slung groove line from the off. Gone are the lighter, organic drums, replaced by more metallic and punchy percussion licks whilst an array of menacing sub tones go to work throughout.

The second interpretation from Ralph Lawson & Rui-Z retains the bubbling make up of Couto’s ‘Like This’, whilst introducing a bumping low-end, shuffling hats and rugged kicks to reveal a track aimed firmly at the dancefloor.