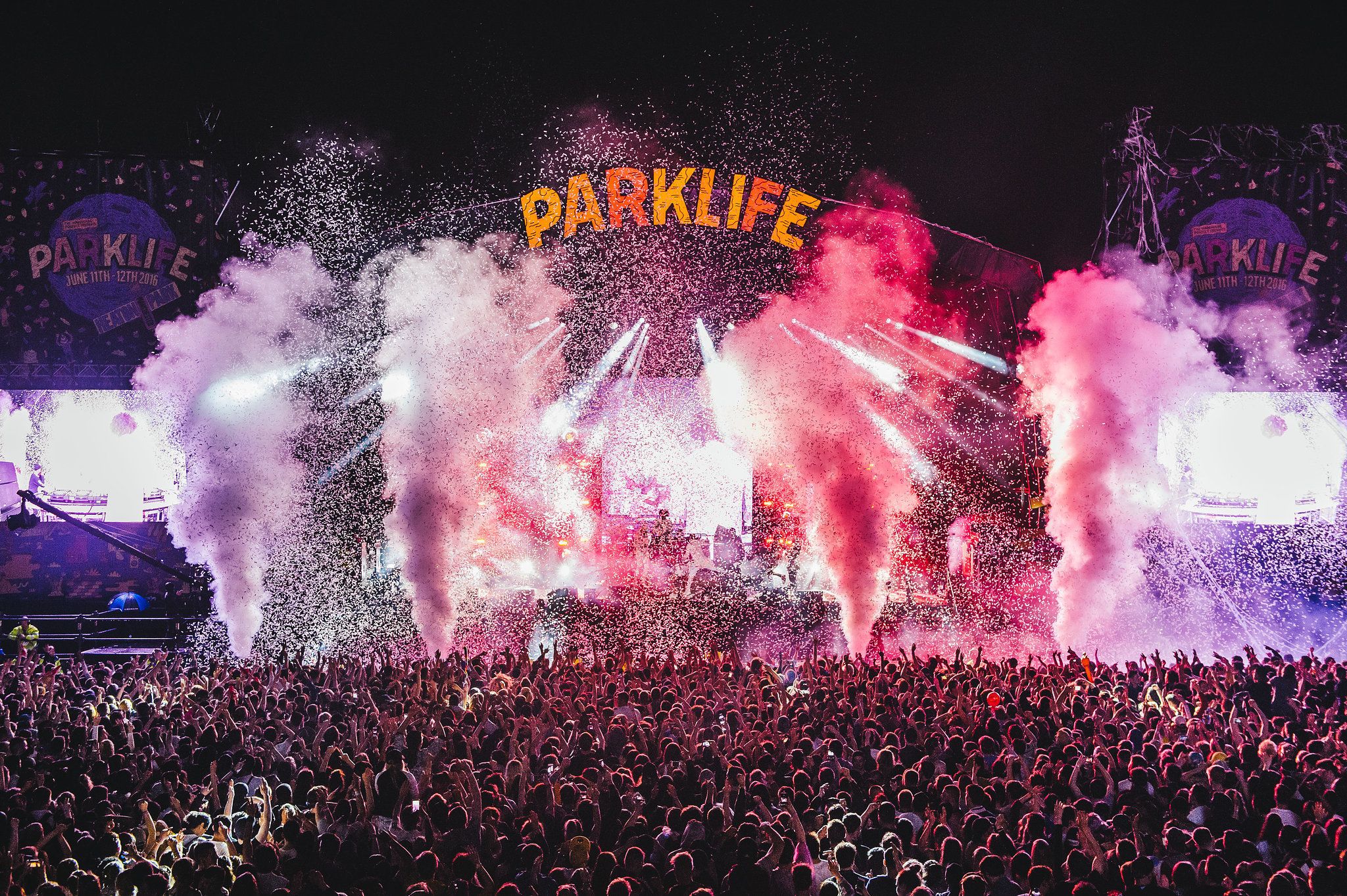 Headlining Saturday’s Main Stage sees one of rock’s biggest breakthrough bands The 1975, confirmed to play an unmissable homecoming headline performance.  The band have received across the board critical success for their album  ‘I like It When You Sleep, For You Are So Beautiful Yet So Unaware of It’ which reached number 1 in both the UK and US charts and Parklife is set to be a landmark occasion for them.

In what will be his very first UK festival appearance of 2017, Frank Ocean will also be joining the bill, following the hugely anticipated release of his second studio album ‘Blonde’ last August after a four-year hiatus. Having last performed in the UK two years ago, his headline slot at Parklife on Sunday’s Main Stage will be the first opportunity for fans to see his critically acclaimed new material live – while legendary hip-hop group A Tribe Called Quest are also confirmed to play, in what will be their first UK performance since 2013.

Loyle Carner and Anderson .Paak will make their Parklife debut’s, alongside US producer Flying Lotus who will be showcasing his pioneering 3D show. At the helm of the festival’s dance offering are genre icons Eric Prydz, Fatboy Slim, Carl Cox and Pete Tong, backed by a faultless cast of selectors in the form of Jamie Jones, Seth Troxler, Armand Van Helden and Kolsch. Jackmaster will bring his popular Mastermix series to Parklife along with Moodymann, The Black Madonna, Fatima Yamaha and more, while flamboyant party starters elrow are set to return to Parklife for the second year running.

With 10,000 early bird tickets already snapped up and the festival selling out in advance every year, over 75,000 people per day will descend on Heaton Park from across the UK for this huge celebration. Marking the official start to the summer, general admission will go on sale at 9am on Thursday 2nd February with weekend tickets starting at the affordable price of £96.50 and day tickets at £59.50. This years Planet VIP area is themed as: "Return to New York" and will feature a High Line inspired structure leading to a series of intimate spaces, art installations, NYC inspired street food vendors and plenty of hidden surprises – topped off with a ‘secret’ 80’s club space where ticket holders can find secret sets and frivolous activities. After parties are also still to be revealed and with this year’s line-up the biggest yet, festival goers will be hard pushed to find an event as ground-breaking and impressive as Parklife.