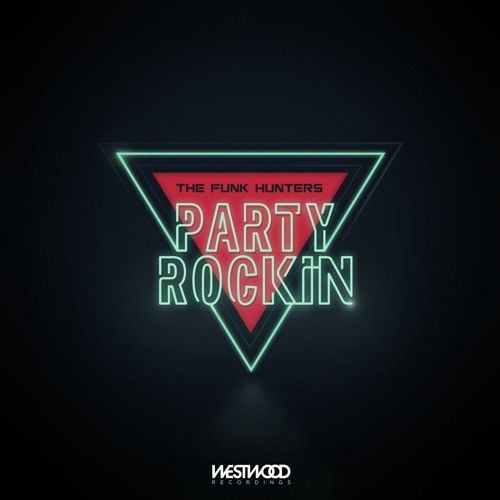 It's impossible to predict what the dynamic duo The Funk Hunters will create next, and this time they're throwing it back with a fresh take on a familiar anthem with their new track "Party Rockin'." The second release from their upcoming album draws some inspiration from the Bboyismbreakdancing trend and infuses it with jazzy instrumental toplines, adds a bouncy beat and polishes off the package with that catchy vocal riff. "Party Rockin" is exactly what it's supposed to be – a lighthearted, energetic trip back to the disco ages that will have dance floors packed around the globe. This track follows their first release from the album, "Turn Down the Silence," which encapsulated a budding summer romance with its inspiring, groovy vibe. With two very different singles out this year so far, The Funk Hunters have certainly proven their prowess as musical chameleons. Their album promises to be full of sonic delights, so stay tuned for the drop!

The Funk Hunters was born when Nick Middleton and Duncan Smith met while attending film school in Canada, and ever since has been both a studio project and live juggernaut ever since. In a sea of carbon-copy producers, the duo has cultivated their signature sound by creating forward-thinking electronic music that is influenced by old school soul, funk and hip-hop. Their vision has resonated with both listeners and industry tastemakers alike, with their music amassing over 10 million track streams from their original productions, remixes and collaborations. The Funk Hunters have been honored with official remixes for artists across the spectrum of both popular and underground music, including Imagine Dragons, Selena Gomez, Big Gigantic and Gramatik. Their chemistry as a duo is perfectly aligned, with Middleton steering their studio and production efforts while Smith heads their live shows with a captivating charisma that has landed them at Coachella, Lightning in a Bottle, Electric Forest, Burning Man and more. On the cusp of a new year and so much brand new music, 2018 is aligning to be the most monumental year yet for The Funk Hunters.