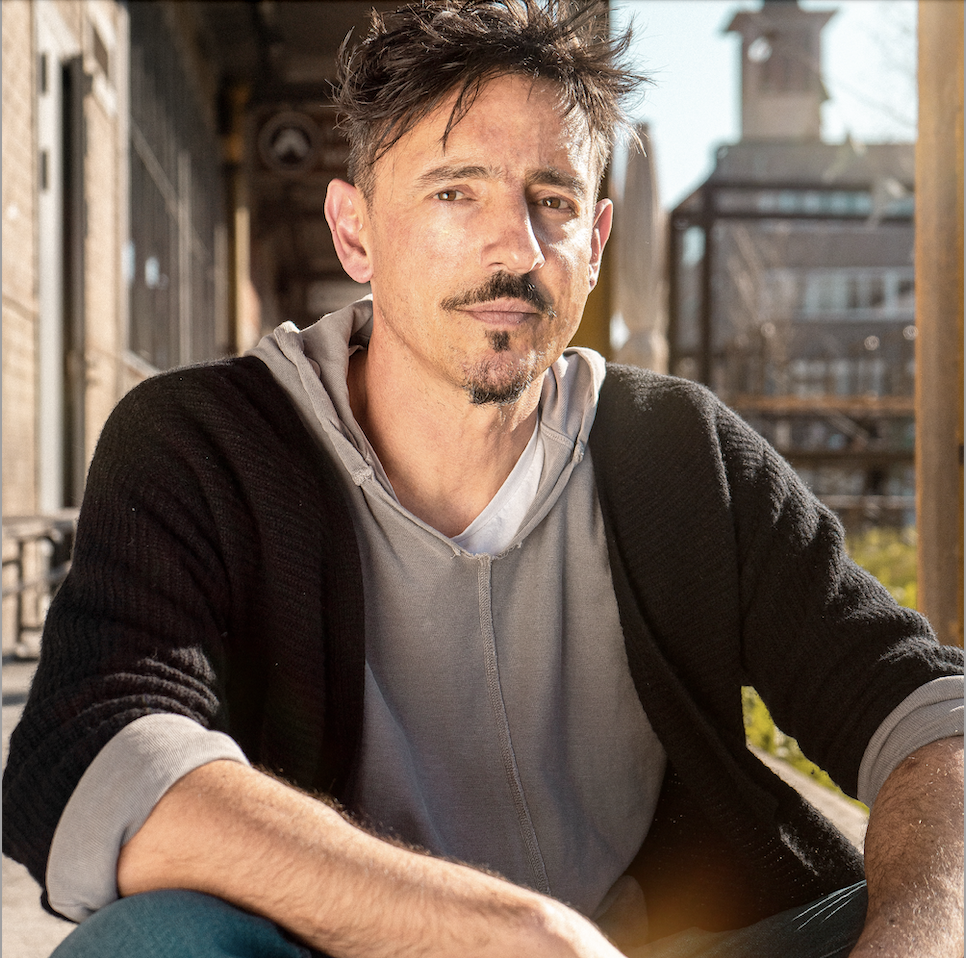 Rising producer Pascal Dechmann makes his highly-anticipated return to the release radar with ‘Skin Deep’, the latest collaborative effort to come from the Luxembourg native and multifaceted, London-based pop sensation Sonna Rele. It directly follows their recent string of singles with one another, such as 2020’s ‘Your Eyes’, and 2021’s ‘Rise Up’ and ‘Jump’. Out now, ‘Skin Deep’ is available to listen to across all streaming platforms.

The nearly two-and-a-half minute offering immediately kicks off with a rhythmically pulsating beat, paired alongside Rele’s rich, textured singing. The renowned pop star’s melodiously flowing vocal shines throughout the sonic masterpiece, and serves as a prime addition to the energetically propelling nu-disco production elements that are audibly present throughout its entirety. The majority of the funky, four-on-the-floor tune is characterized by a wholly infectious feelgood ambiance that is effortlessly maintained from start-to-finish. In all, the latest to come from Dechmann is a groundbreaking endeavor that is set to light up dancefloors around the world right in time for summer.

Pascal Dechmann is an up-and-coming dance music producer hailing from Luxembourg who has been actively involved in the music industry for quite some time, releasing various genres of music over the course of the last fifteen-plus years.

Sonna Rele is an immensely successful artist from London, boasting multiple collaborations with Los Angeles-based titan of R&B/pop music NE-YO. The multifaceted talent also lent her vocal ability on ‘Strong’, one of the tracks from Disney’s 2015 hit live-action Cinderella film. With a massive social media following, Rele’s fans and listeners alike have virtually tuned in to the pop sensation’s every move year-after-year, with the singer’s current TikTok follower count sitting at 2.1 million.

On a clear perpetual upwards trajectory, Dechmann’s recent singles with Rele, such as ‘Your Eyes’, ‘Rise Up’, and ‘Jump’, have collectively hit over 156k total streams across all platforms, setting an exciting precedent as for what to expect from the talent moving into the remainder of 2021. 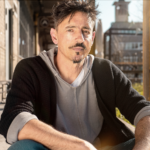