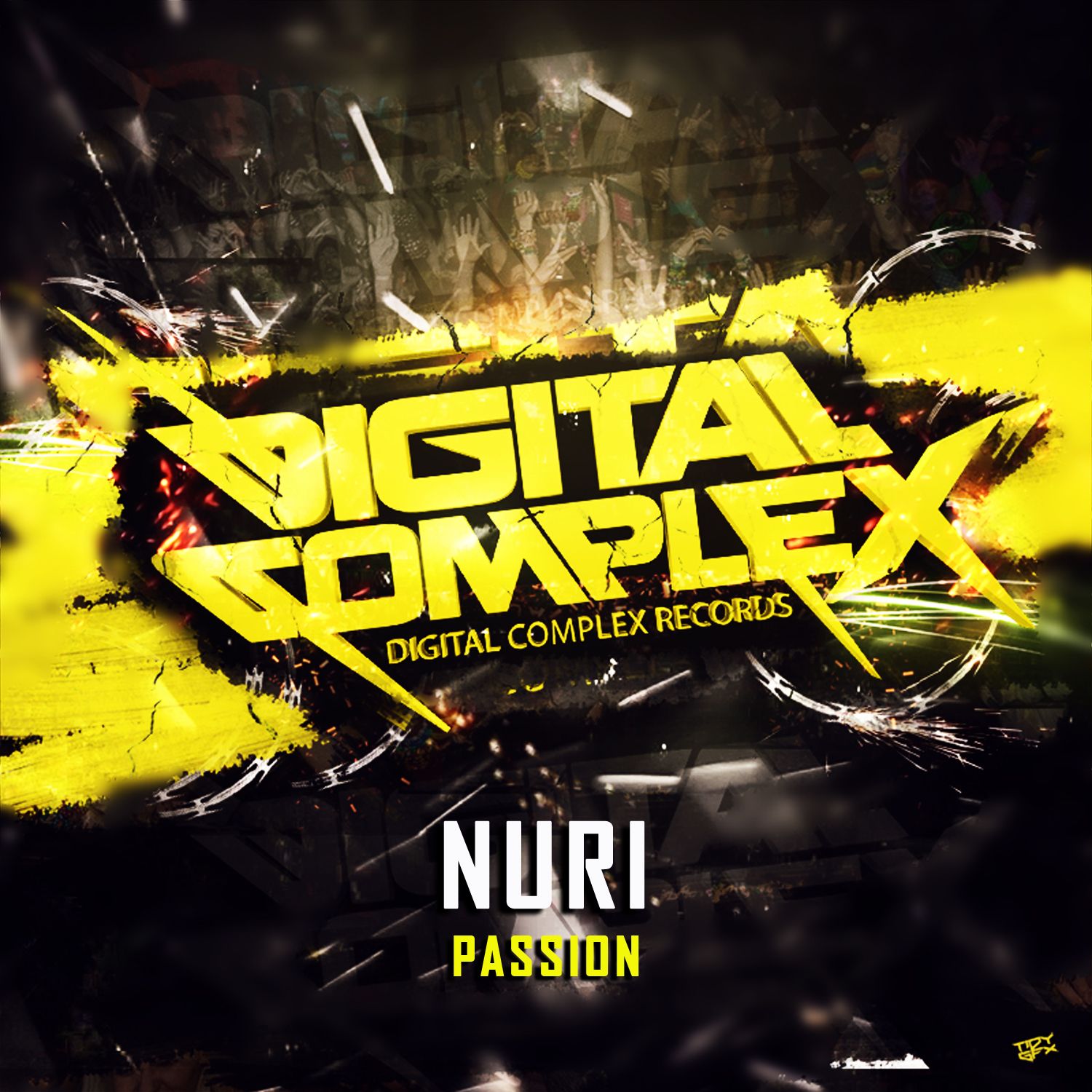 Kenya based DJ and producer Nuri is putting his signature on an impressive streak of top-notch releases. Out on the 27th of August, 2015, his latest project is called ‘Passion’ and is seeking to continue fuelling the ascension of this amazing up-and-coming talent.

Having started his musical journey through the release of his debut single ‘Blue Lagoon’, Nuri has followed up with other outstanding efforts such as: ‘Reasons’, ‘Right Back’ and ‘India’, managing to land placements on Beatport’s charts. Aside from official releases, Nuri is also becoming notorious for his free tracks, which are becoming a staple offering from this gifted artist.

Nuri is rapidly establishing himself as one of the fastest moving talents around, delivering a unique blend of electronic styles, dabbling into EDM, House, Dubstep and extending his influences to his Hip Hop roots. His freshest production ‘Passion’ explores the Progressive House side of his sound and adds another wonder to his growing catalogue.

‘Passion’ kicks off with a solid four-on-the-floor drum beat and an intricate pattern of effects-filled melodies, before resorting into a breakdown. Soulful instrumentals and subby bass-lines take over the track whilst Nuri devises a massive ascension. ‘Passion’ then burst into a colossal chorus, characterised by euphoric lead-synth melodies and energetic vibes. The single transcends once more into a mellower breakdown before building up into another much awaited chorus which heads towards a softer conclusion.

Nuri’s newest single ‘Passion’ is proudly being presented by Digital Complex Records. A sub-label of the renowned Digital Empire Records, Digital Complex is a Dirty Electro, Complextro and Dubstep specialist which is taking a leading role within its scene. Nuri will now be joining Digital Complex Records’ extensive roster, amongst important names like: Elements Of Life, Damian Kuru, Stereo-id, Steroize, The Two Strangers, JapaRoll, NRayman, Kenta, Hot Shit!, Bsharry and Alexander Verrienti amongst many others.